On a roll after a poor start, Delhi Daredevils will look to complete a hat-trick of victories on home turf when they take on defending champions Mumbai Indians in an Indian Premier League encounter in Delhi on Saturday.

After losing to Kolkata Knight Riders by nine wickets in their tournament opener, the Daredevils bounced back strongly, riding on the team’s batting, to comfortably beat Kings XI Punjab and Royal Challengers Bangalore in their next two games.

They are presently third in the league standings, with four points from three games, while Mumbai Indians are placed fifth after two wins and three losses from five matches. 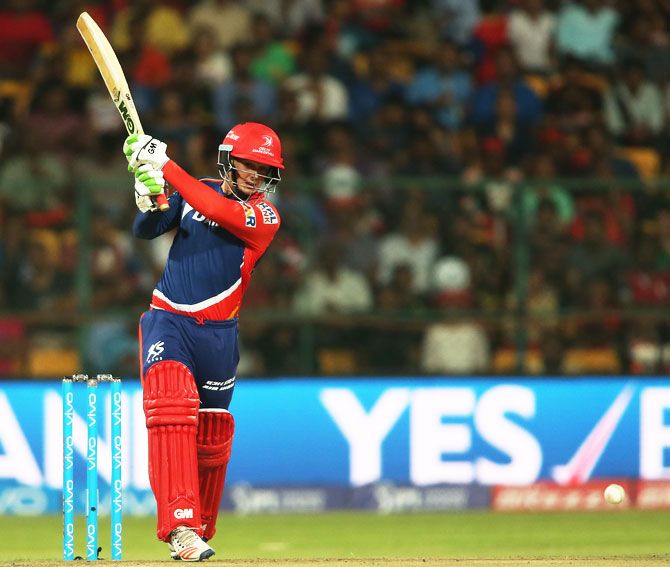 After the flop show in their opening match against Kolkata Knight Riders, Daredevils’ batting came to the party in the last game against Royal Challengers Bangalore.

Against Kolkata Knight Riders, they were shot out for 98 and then went untested in the second game against Kings XI Punjab as the target was a meagre 112.

However, in the last game against RCB, the IPL's ninth season witnessed its maiden century when South Africa opener Quinton de Kock blazed his way to 108 off just 51 deliveries to guide the Rahul Dravid-coached side to a seven-wicket win, while chasing an imposing 192-run target.

Come Saturday, the duo will hope to carry on their good form against Mumbai Indians. But what must be worrying Daredevils coach Dravid most is, besides De Kock and Nair, the team's batting line-up is relatively untested.

Delhi's fortunes will also depend on the performances of J P Duminy and big buys like Pawan Negi and Carlos Brathwaite, who are capable of winning matches for the team.

On the bowling front, Daredevils have experience, with captain Zaheer Khan leading the pack and showing that there is still plenty left in his armoury.

While Chris Morris was economical upfront, Mohammad Shami leaked a few runs despite picking two wickets in his comeback IPL game after a long lay-off.

India's best leg-spinner Amit Mishra has time and again risen to the occasion and will be leading Daredevils' spin department in the company of Negi. In contrast, Mumbai Indians have been inconsistent thus far.

They initially struggled to get the team combination right, but did come good with a convincing chase of a 170-plus score against Virat Kohli's Royal Challengers Bangalore.

The two-time title winners slumped to defeats in both their home matches -- to IPL debutants Rising Pune Supergiants and Gujarat Lions.

Rohit was instrumental in both their victories, scoring superb half-centuries, while the leading batsmen failed to click as a unit. Martin Guptill, who replaced injured Lendl Simmons, failed to live up to expectations in his first game, against Sunrisers Hyderabad, prompting Mumbai's team management to drop him against RCB in the last match.

A fit-again Kieron Pollard, who replaced him, made an immediate impact, scoring a match-winning 19-ball-39 not out.

Englishman Jos Buttler and India discard Ambati Rayudu are getting starts, but it is the big-hitting Pollard who can make a difference.

While Hardik Pandya has been off-colour, his brother Krunal grabbed his opportunities with both hands by making an impact with both bat and ball.

In the absence of their ever-reliable Sri Lankan 'slinger' Lasith Malinga, Mumbai Indians have depended on the New Zealand duo of Tim Southee and Mitchell McClenaghan to make early inroads and this combination is expected to continue against RCB. 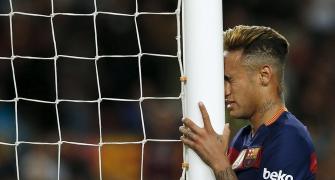 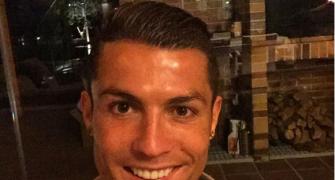 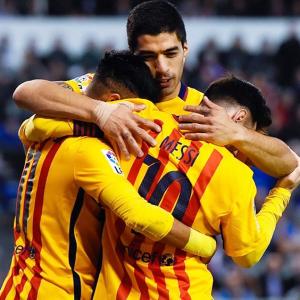