The Board of Control for Cricket in India on Friday said that it is doing its bit to curb the menace of corruption in the game but it has its own limitations and one should not question the credibility of the Indian Premier League due to the latest spot-fixing scandal.

Temperamental paceman S Sreesanth, spinners Ankeet Chavan and Ajit Chandila were arrested by the Delhi Police on Thursday on the charges of spot-fixing in at least three matches of the ongoing IPL season.

"Nobody can deny what happened. We wont sit and allow this to happen. What is impact of it.. let's see what happens. Allegations have to be proved, players too have rights. IPL is still credible, there are allegations and we will get to the bottom of it," BCCI president N Srinivasan told NDTV.

- 'We will never be able to stop spot-fixing'

"This is a clear indication of risk. They are Ranji and Test players. It is not as if they did not know what's wrong and still went ahead. It looks greed has taken over. It seems three players have fallen pray," the BCCI chief said.

Srinivasan outlined what their endeavours are in curbing corruption and also accepted their limitations in doing the job.

"We do not have resources of a state, of a government, of police or an agency. We function on certain limitations. We engage the services of the ICC's Anti-Corruption Unit. We have a Working Committee meeting and we will look into all aspects. We will hear from our own Anti-Corruption Unit on that day. We will wait to get all the information.

"Our ACSU is involved in extensive education of the players. Whether it is a bilateral series or a World Cup match or IPL, all the teams are briefed and all the players are told that if they are approached, they should inform us. A lot of steps are being taken. There are protocols in place and if a player breaches the protocol and something like this comes out, we will take severe action," he said.

Srinivasan also said that they would not spare the guilty.

"We will follow procedure. He (Sreesanth) has to face a disciplinary enquiry. At the end of it, whatever is the conclusion, based on that, necessary punishment will be meted out, if he is found guilty, certainly 100 percent."

A special cell of the Delhi police arrested India pacer Sreesanth and his Rajasthan Royals team-mates Chandila and Chavan for allegedly indulging in spot-fixing in at least three IPL matches as per arrangements with bookies who have underworld connections abroad.

Source: PTI© Copyright 2021 PTI. All rights reserved. Republication or redistribution of PTI content, including by framing or similar means, is expressly prohibited without the prior written consent.
Related News: IPL, BCCI, N Srinivasan, The Board of Control for Cricket in India, Delhi Police
SHARE THIS STORYCOMMENT
Print this article 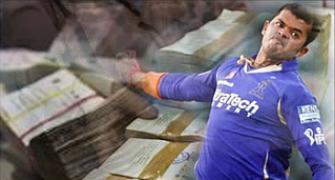 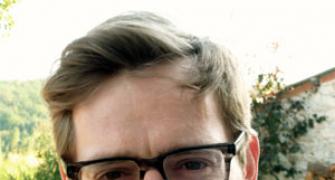 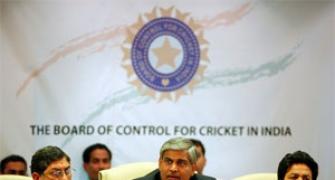 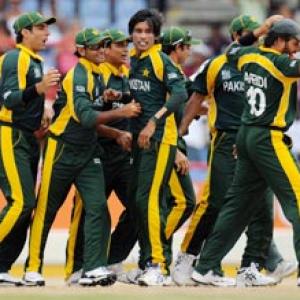 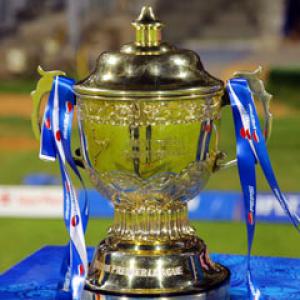