Mumbai Indians captain Rohit Sharma was fined $20,000 for his team's slow over-rate during the IPL final against Chennai Super Kings on Sunday. 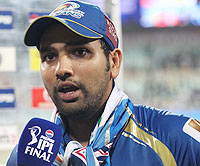 "Mumbai Indians captain Rohit Sharma has been fined after the team maintained a slow over-rate during last evening’s Pepsi IPL Final against Chennai Super Kings in Kolkata," the IPL said in a statement.

Mumbai won the match by 23 runs last night at the EdenGardens to lift their maiden IPL trophy.

"At the end of the match, Mumbai Indians were assessed to be three overs behind the required rate after allowances were taken into consideration," the IPL stated.

Since it was his first offence of the season under the IPL's Code of Conduct relating to minimum over-rate offences, Sharma was fined $20,000. 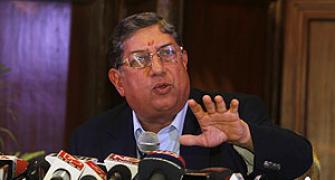 In ICC's Code of Ethics: No law for son-in-law! 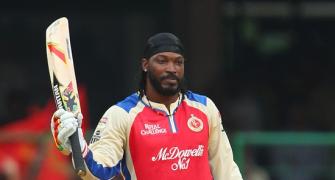 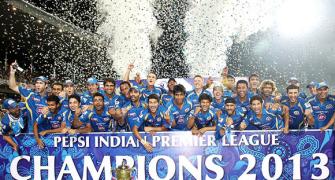 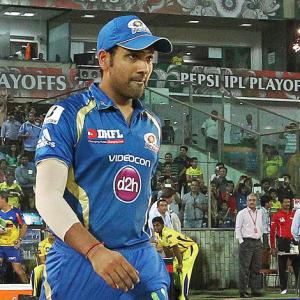 It's good to see a big smile on Sachin's face: Rohit 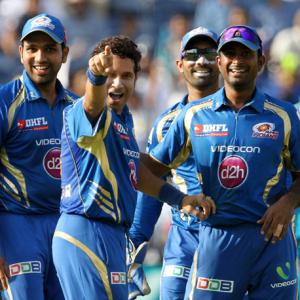