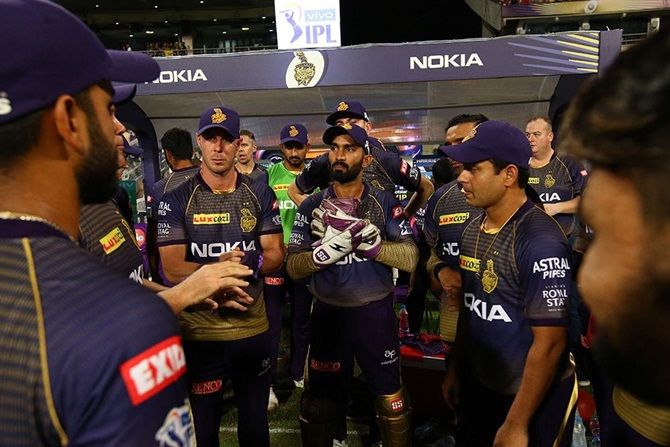 Their play-off chances hanging by a thread, Kolkata Knight Riders will take on Mumbai Indians with a prayer on their lips in a must-win Indian Premier League game for them on Sunday.

The Knight Riders defeated Kings XI Punjab on Friday to keep their play-off hopes alive till the last league game, but if Sunrisers Hyderabad sneak past Royal Challengers Bangalore on Saturday, they will need a Herculean effort in terms of improving the net run-rate to go through.

Placed fourth, Sunrisers Hyderabad have a net run-rate of +0.653, which is comparatively better than fifth-placed KKR's +0.173. In case, SRH lose to RCB, it will be like a quarter-final for KKR as a win will do the job.

However, Mumbai Indians would like to carry on the winning momentum as 18 points and a better net run-rate than both first-placed Chennai Super Kings and third-placed Delhi Capitals will give them two shots at qualifying for the final.

With Chris Lynn and Shubhman Gill coming good, and the marauding Andre Russell to follow at No 4, skipper Dinesh Karthik would fancy his chances at the batting-friendly Wankhede.

Gill's confidence would have been boosted after back-to-back half-centuries against Mumbai Indians (at home) and Kings XI Punjab.

His unbeaten 65 off 49 balls steered KKR to a seven-wicket victory over KXIP in Mohali on Friday.

If the likes of seasoned Lasith Malinga, Jasprit Bumrah, Krunal Pandya and leggie Rahul Chahar have to be taken on, then KKR’s batsman will have to put up a special show.

Russell, who has been consistently delivering for his team, will have to showcase his prowess and mettle once again.

For KKR, their bowling is the biggest concern as their bowlers have been ripped apart by their opponents both in the Powerplay as well as at the death.

Pacers Harry Gurney, Sandeep Warrier, Sunil Narine and Piyush Chawla will have to bowl a tight line and length to restrict the famed Mumbai batters.

With the Wankhede track aiding slow bowlers, KKR may also be tempted to play chinaman Kuldeep Yadav, who has been dumped because of poor form.

Meanwhile, Mumbai Indians, who have already qualified for the play-offs will eye revenge, having suffered a 34-run defeat in Kolkata in a high-scoring thriller despite Hardik Pandya's breath-taking 91 off 34 balls.

The result of the match which finalize which position Mumbai will finish at and their opponent in the play-off.

However, an area of concern for head-coach Mahela Jayawardene is the frequent middle-order collapses, which would like to stabilize before the knock-outs. 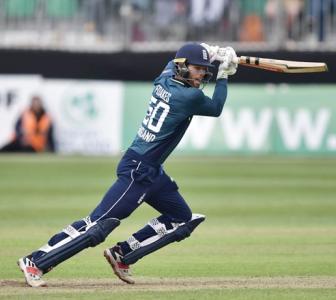 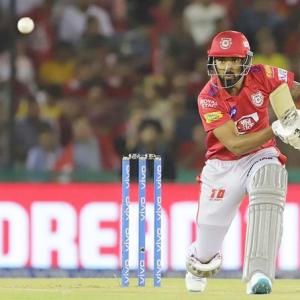