The West Bengal sports department will felicitate milestone man Sachin Tendulkar in a befitting manner ahead of Mumbai Indian's IPL match against Kolkata Knight Riders at Eden Gardens on May 12.

State Sports Minister Madan Mitra has said that he had got in touch with Tendulkar who readily accepted the request and wrote in a mail that he was looking forward to the occasion. 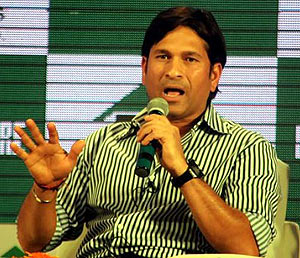 "It will be a great occasion and we plan to felicitate in a befitting way for his 100th international centuries milestone," Mitra said on Tuesday.

"I'm looking forward to the occasion. I will be honoured to be felicitated at the iconic Eden Gardens by the Chief Minister (Mamata Banerjee)," Mitra quoted Sachin as stating in an e-mail.

Mitra met CAB chief Jagmohan Dalmiya on Tuesday to chalk out the nitty-gritties.

Mamata had earlier taken time off her busy schedule to be the chief guest in India's win over the West Indies in November last year and was seen sharing a great camaraderie with the batting maestro.

The state chief minister had earlier suggested Tendulkar's name for the highest civilian award --Bharat Ratna -- after he notched the 100th century milestone against Bangladesh in the Asia Cup. 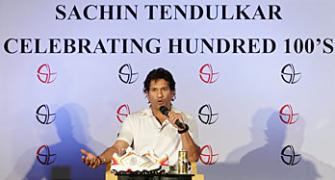 Sachin's new hairdo: Love it or hate it?
IPL 5: Gambhir in MVP race with Sehwag 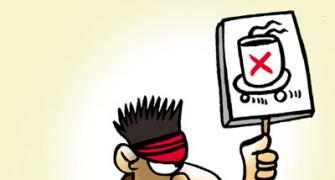 Kolkata may soon get cafeteria trams 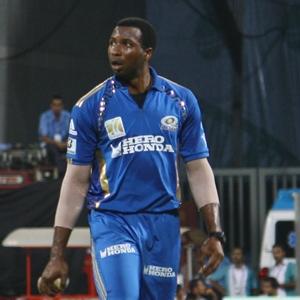 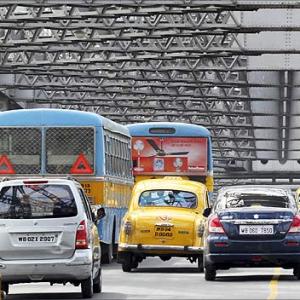