IPL 2017 auctions: Players who will go under the hammer

The players auctions for this year's IPL is scheduled for Monday, February 20.
Rajneesh Gupta looks at the players retained and released by the teams for IPL 2017. 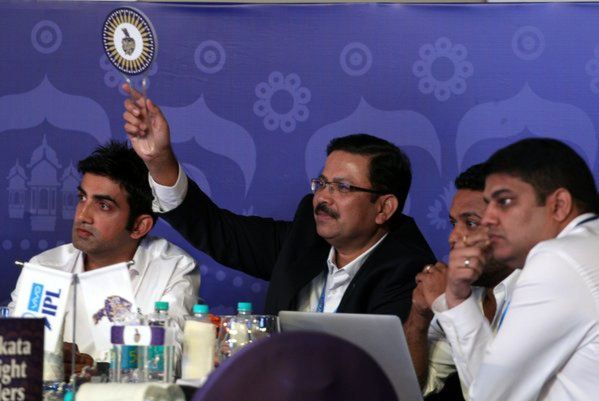 The player auctions for the 10th edition of the Indian Premier League is likely to be held later this month.

Even though the tournament will be played in April and May, the real action begins at the IPL players auction itself.

The IPL auctions give teams the chance to pick the players according to their needs, re-align their strategies and have their core sorted.

As teams have a cap of spending a maximum of Rs 66 crores (Rs 660 million) on the players' salaries, it is imperative that the teams prune their player lists before the IPL auctions -- discarding the players who don't fit into their scheme of things or whose performance has not been up to the mark the previous season -- so that they have enough cash available to buy talented players at the auction.

The window for the teams to retain or release players for the Indian Premier League 2017 was open till December 15, 2016.

Most of the Indian players released are the ones who hardly got any chance to prove their mettle.

Players like Pawan Negi -- the most expensive buy last year -- and Ishant Sharma will once again go under the hammer.

The status of players retained and released by eight teams is in the table below.

Rising Pune Supergiants -- which ended second last in 2016 -- have released the most players.

What is surprising is that Kings XI Punjab -- which ended at the bottom in 2016 -- have released only four players.

Players retained and released by the teams for IPL 2017

The complete list of players released by the teams along with their 2016 price and their performance in IPL 2016 to help you judge if the players deserve to be sacked or not. The asterisk (*) denotes an overseas player. 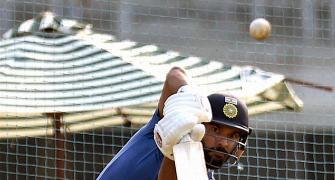 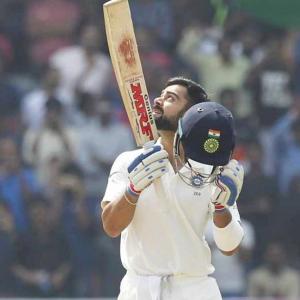 The amazing Kohli in numbers