Australian fast bowler Mitchell Johnson has opted out of the Indian Premier League and a possible US $1.5 million income as he fears playing in the Twenty20 event may lead to injury and burn-out, his manager said.

The names of Johnson and Australia captain Ricky Ponting and Michael Clarke were not among the 416 released for next month's player auction in Bangalore.

The resurgent Johnson, who last week bowled Australia to victory in Perth, turned his back on the fourth edition of the IPL, which starts in April, days after the World Cup, in a bid to prolong his international career. 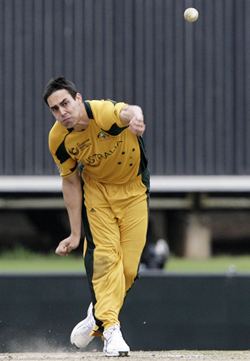 According to reports, Johnson could have commanded a price tag of about US $500,000 a year had he been available for the auction, to be held on January 8 and 9.

Players sold at the auction are given three-year deals, but IPL franchises have the option of severing contracts after two years due to performance concerns or injury.

"We want to manage his career so he can continue to play on at the elite level for six, seven, eight more years. We don't want him to be burnt out by overcooking himself. We don't see how that will be aided by playing too much cricket and playing IPL is too much cricket. It's also a long time from home, and they get precious little time at home," said Johnson's manager Sam Halvorsen.

"When he's not playing cricket he's working extremely hard in the gym to ensure his core strength is right where it needs to be to enable him to bowl the way he bowls," he said.

Johnson is said to be wary of missing out on international cricket as a result of getting injured in the IPL.

"There's been instances where players have gone to the IPL and it probably hasn't enhanced their overall career long term. Playing in the IPL has, in my observation, not enhanced the careers of some international players," Halvorsen said.

Clarke, Australia's Twenty20 captain, again opted out of the IPL but his manager Chris White denied there was animosity between the player and the tournament.

"Family and Australian commitments have prevented Michael from attending IPL to his point in time. He has not nominated for this year, but is very keen to keep options open," White said.

Ponting, who announced his international Twenty20 retirement last year, has not played in the IPL since its inaugural staging in 2008 and last season had the final year of his US $400,000 deal paid out by Kolkata Knight Riders. 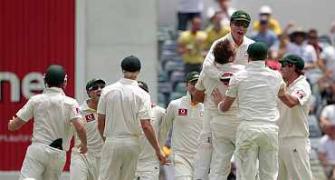 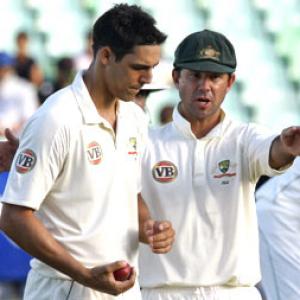 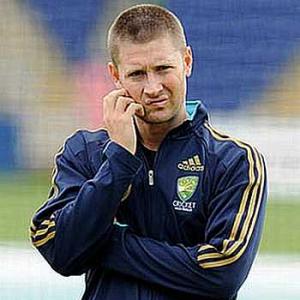 'I am sick of seeing Sachin score so many runs'