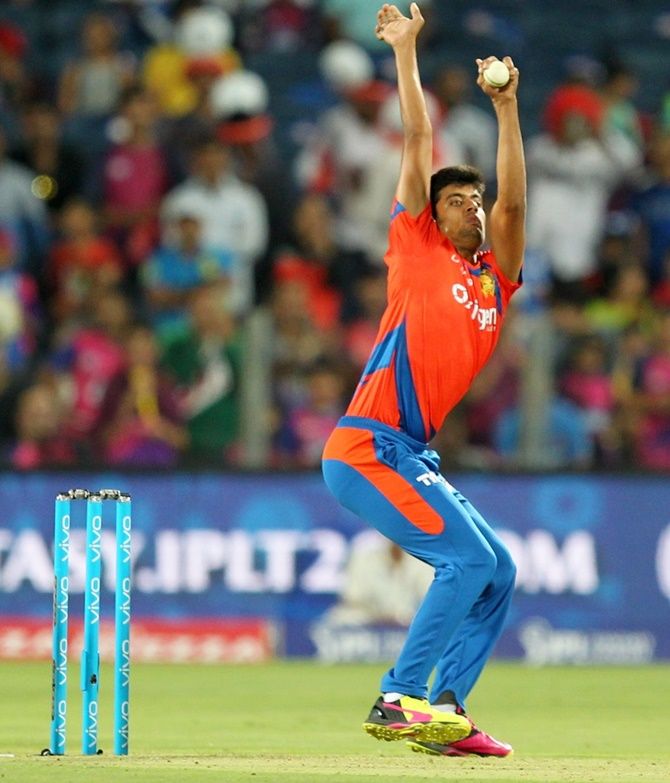 When Paul Adams burst onto the scene with his bizarre way of delivering the ball, many were convinced they would never see anything like it again.

Heads, including Kaushik's own, turned at Pune's Maharashtra Cricket Association Stadium when the left-arm chinaman bowler made his Indian Premier League debut for Gujarat Lions on Friday.

Pressed into attack in the eighth over, the 20-year-old ambled slightly wide of the crease when a spirit seemed to enter his body as he bent his knees, twisted his torso and sent down the ball rotating his left-arm around his head.

He was not alone.

For many, it brought back memories of Adams's outrageous action which got him a bagful of wickets, especially in his debut home series against England.

"Remind you of someone! Wow #Kaushik ! Great to see the art of #Chinaman bowling alive," tweeted 'Gogga', who played 45 Tests and 24 One-day internationals for South Africa between 1995-2004.

Kaushik thanked all his coaches for not forcing him to dump the action, however weird it maybe.

"I was eight-years old when I started playing cricket and the first ball I bowled was this way and I have not changed," the spinner said, after claiming 3 for 20 against Kings XI Punjab on Sunday.

"Batsmen found it a bit difficult because my action was a bit different. I got a lot of support from all my coaches. They've not tinkered my action and been backing me." 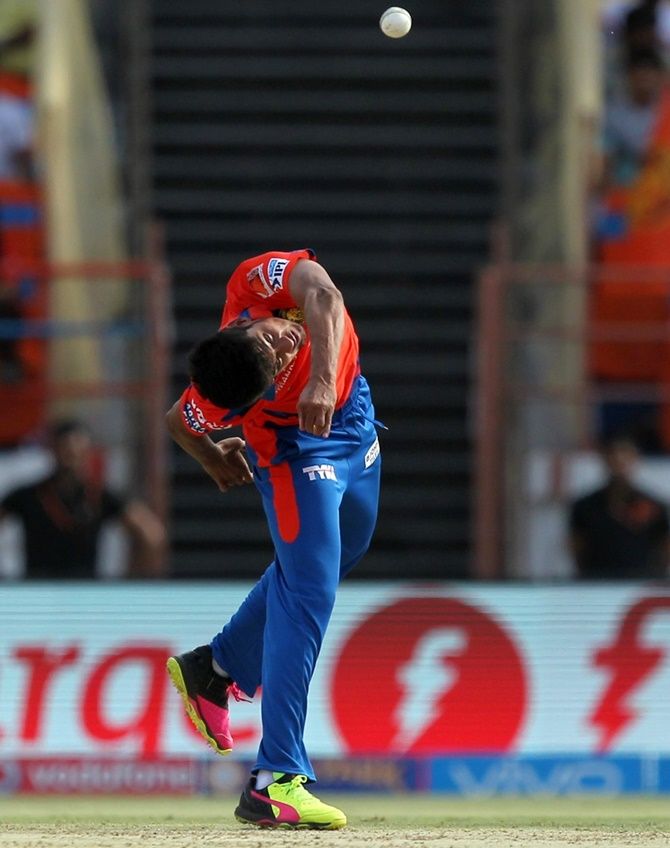 Seeing him bowl is like watching a contortionist perform -- straining every muscle in his torso -- but the spinner assures his body can cope with it.

"It's something which comes naturally to me so my body doesn't take much of a load."

Kaushik went wicketless in his IPL debut but bounced back against Punjab, dismissing rival skipper Murali Vijay and the Australian duo of Shaun Marsh and Glenn Maxwell.

"The first three balls, I didn't understand what was happening," Vijay, who opens for India in Tests, said with a smile.

"It was very difficult for me to pick whether it's going in or coming out. I did my video analysis before the game and I saw a bit of his bowling, but it was still difficult.

"Maybe, the next time I face him, I will be better equipped."

Once the element of surprise wears off, Kaushik will need much more than just an unorthodox bowling action to graduate to international cricket.

The youngster is now focussing on getting his line and length right and refuses to look too far.

"It feels really nice that a lot of people (are) talking about me but I think it's more important to stay focused and look at our future matches and all I look to do is to contribute to our team."

© Copyright 2021 Reuters Limited. All rights reserved. Republication or redistribution of Reuters content, including by framing or similar means, is expressly prohibited without the prior written consent of Reuters. Reuters shall not be liable for any errors or delays in the content, or for any actions taken in reliance thereon.
Related News: Shivil Kaushik, IPL, Paul Adams, BCCI, Murali Vijay
COMMENT
Print this article 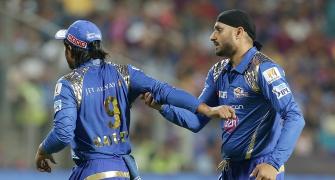 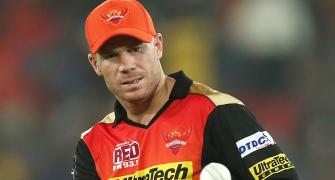 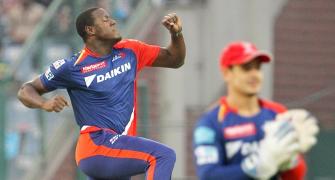 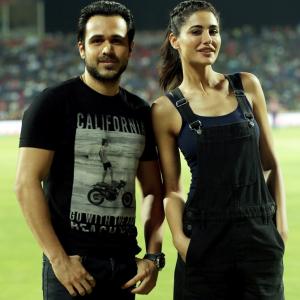 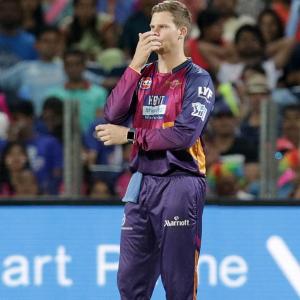 Another blow for Pune, Steven Smith ruled out of IPL