Australia's Simon Helmot has been named as the assistant coach of the new IPL franchise Hyderabad Sunrisers for the upcoming edition of the Twenty20 league. 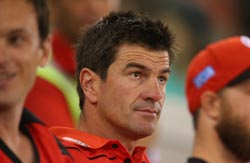 The 41-year-old Helmot is the coach of Victoria Bushrangers in the Ryobi One-Day Cup, Australia's domestic one-day competition, and of Melbourne Renegades in the Big Bash League.

He began his coaching career at the age of 25 and also coached the Australia 'A' side which toured India in 2008.

Former Pakistan fast bowler Waqar Younis had already been named as the bowling consultant by Sunrisers.

Australia's Tom Moody is the head coach of the team while Krishnamachari Srikkanth and VVS Laxman are the team mentors.

Some of the star players in the franchise include South Africa's Dale Steyn and Sri Lanka's Kumar Sangakkara. 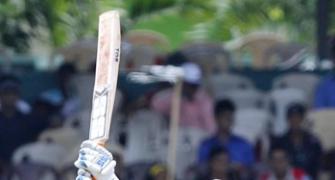 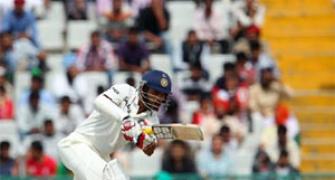 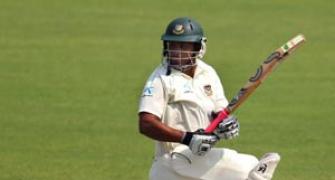 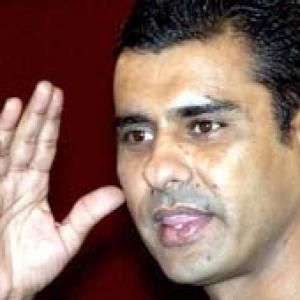 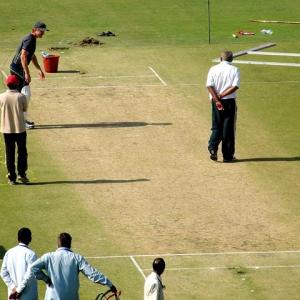