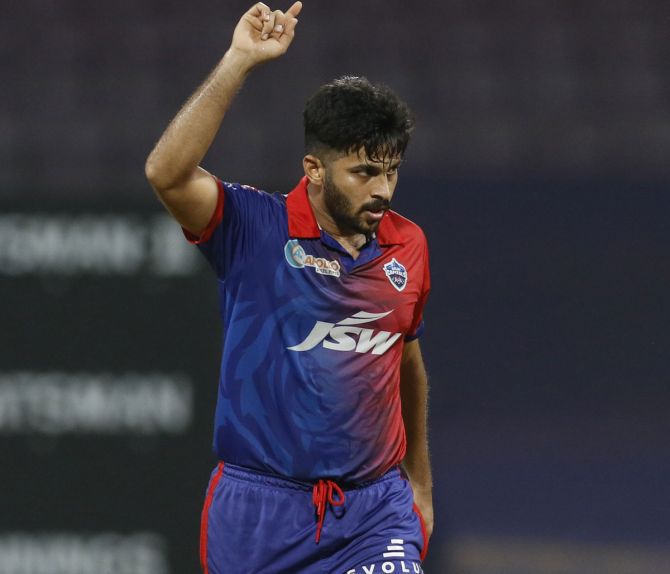 Shardul Thakur registered career-best figures of 4/36 to boost Delhi Capitals' hopes of advancing to the IPL play-offs after a convincing 17-run victory against the Punjab Kings at the D Y Patil stadium in Navi Mumbai on Monday, May 16, 2022.

Medium pace all-rounder Thakur, popularly known as 'Lord Thakur' on social media, was bought by the Delhi Capitals for Rs 10.75 crore (Rs 107.5 million), but had struggled to make an impact with the ball so far. He made it count right when it mattered in a must-win game.

Punjab's bowlers had done well to restrict Delhi to 159/7 on a pitch offering some assistance for the spinners.

Introduced in the sixth over, Thakur got Bhanuka Rajapaksa caught at point for four before he struck two balls later with the wicket of Dhawan (19), caught behind, to leave Punjab in trouble on 54/3 in six overs.

Spin twins Axar Patel and Kuldeep Yadav, who registered identical figures of 2/14, ran through the Punjab middle order to put Delhi in control.

Jitesh Sharma stroked 44 from 34 balls to keep Punjab's slim hopes alive before Thakur dismissed the right-hander in the 18th over along with Kagiso Rabada's wicket to seal the deal.

He was unlucky not to finish with a five wicket haul as David Warner put down an easy catch at long-off in the final over.

Thakur's four-wicket haul was enough to lift Delhi to an important victory as they registered two victories in a row for the first time in IPL 2022 and overtake Royal Challengers Bangalore in the fourth spot. 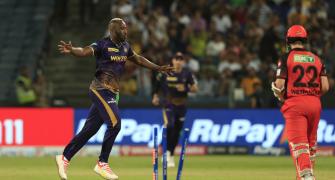 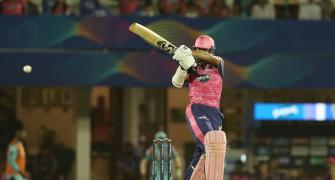