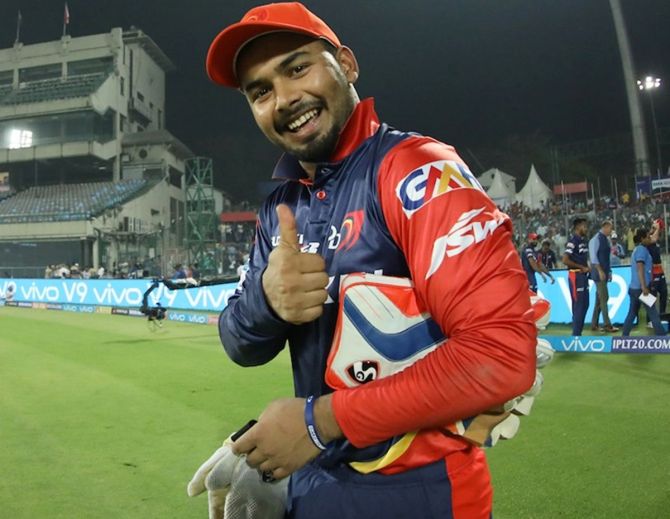 IMAGE: This will be Rishabh Pant's debut as captain in the Indian Premier League. Photograph: BCCI

Rishabh Pant has been named captain of the Delhi Capitals for the upcoming season of the Indian Premier League that starts on the 9th of April.

Pant will step for the injured Shreyas Iyer, who hurt his left shoulder during the recently concluded India-England ODI series.

On his new role, Rishabh Pant said, "Delhi is where I grew up, and where my IPL journey began six years ago. To lead this team one day is a dream I've always harboured. And today, as that dream comes true, I feel humbled. I am truly grateful, especially to our team owners, who considered me capable enough for this role. With an amazing coaching staff, and a plethora of accomplished seniors around me, I can't wait to give my absolute best for Delhi Capitals."

Meanwhile, Delhi Capitals Head Coach Ricky Ponting said, “The previous two seasons under Shreyas’ leadership have been incredible, and the results speak for themselves. This is a tremendous opportunity for young Rishabh, who is coming off successful stints against Australia and England which will no doubt give him the confidence needed to take on a new role that comes with a lot more responsibility. The coaching group is excited to work with him, and we can’t wait for the season to get started.”

This will be Pant’s debut as IPL captain. The 23-year-old wicketkeeper-batsman has captained Delhi’s state team in the past.

The Delhi Capitals take on Chennai Super Kings in their opening match of IPL 2021 at the Wankhede Stadium, on April 10.

Delhi Capitals finished as runners-up in the last edition of the IPL, losing to Mumbai Indians in the final. 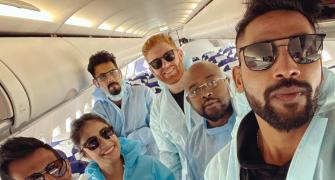 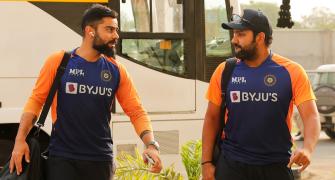 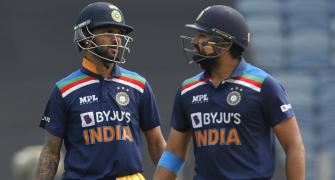 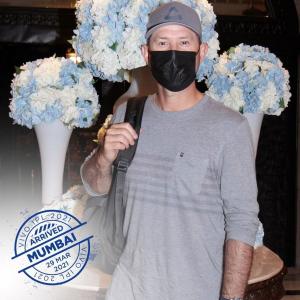 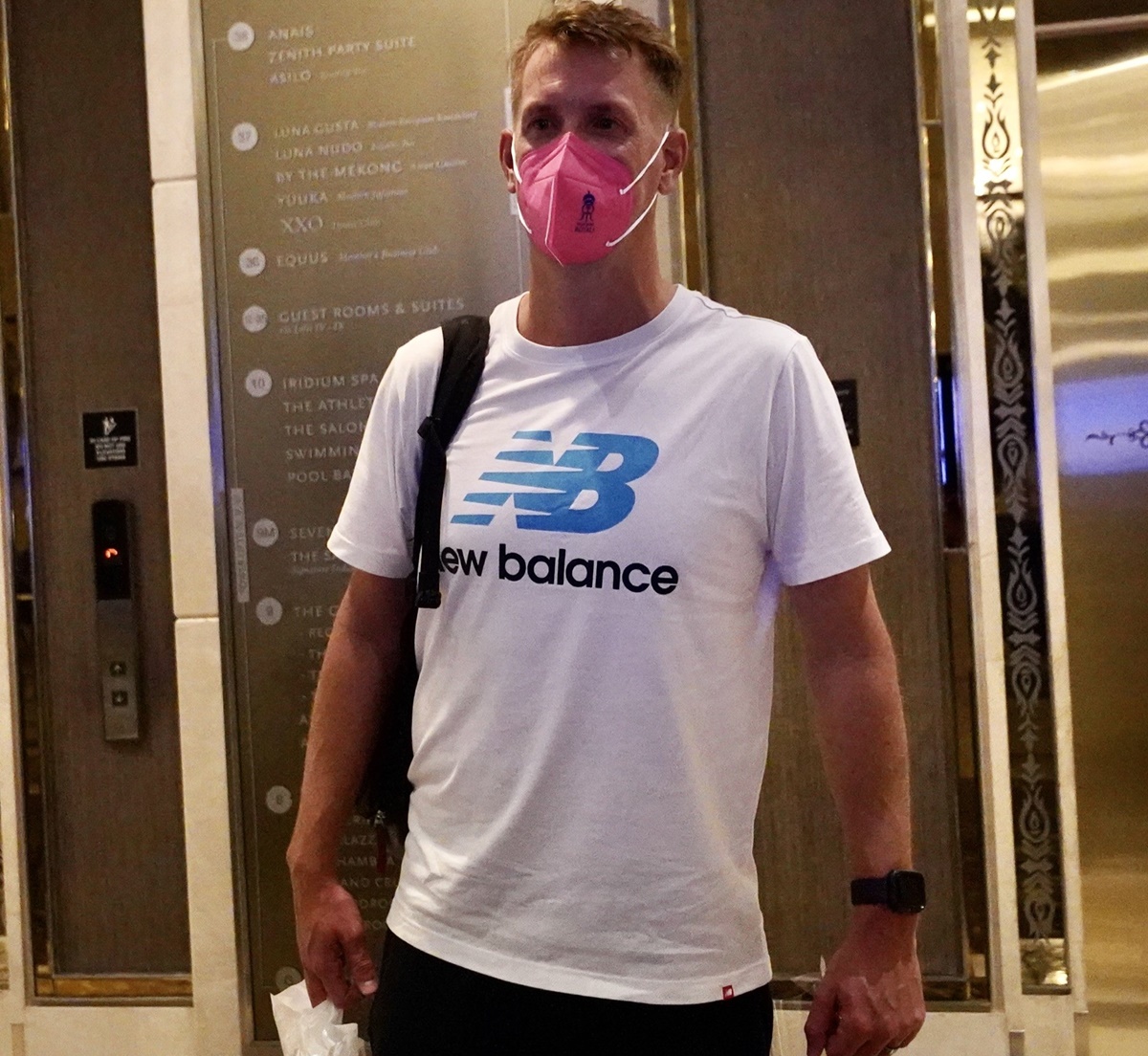 'Stokes and I could make interesting duo to take on'