The opening matches in the fifth edition of the Indian Premier League has recorded a dip in viewership and television ratings as compared those of last year.

Television Viewer Ratings (TVR) were down 18.7 per in the first six games, an average TVR of 3.76, as compared to 4.63 last season, according to Tam Media Research.

This also includes a decline in total viewership for the first time in the IPL's five-year history.

The last edition saw the lowest television ratings of the first four seasons of the T20 tournament, down by 29 per cent from 2010.

According to Sridhar Ramanujam, the head of brand consulting firm Brand Comm, the problem lies in too many games being played.

A total of 76 matches would be played among nine teams, playing each other on a home and away basis before a four-game play-off.

"I think the whole (IPL) business model is a bit shaky now and not as robust as it was made out to be when it first started," Ramanujam was quoted as saying by espncricinfo.

The advertisers have also adopted a wait-and-watch approach to the tournament this season, with three leading brands -- Parle, LG Electronics and Godrej -- opting out of the league this season.

However, IPL chief Rajiv Shukla refused to admit that is a fall in the ratings.

"All three formats of cricket are important for the BCCI (Board of Control for Cricket in India) and there has been no dip in the TRP ratings for the IPL," he said. 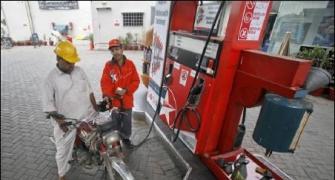 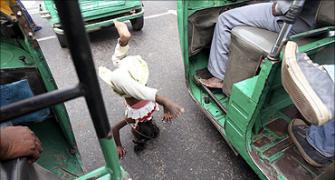 Decline in poverty? RS dubs it as a ploy 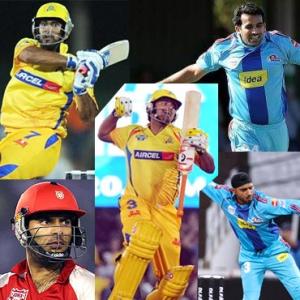 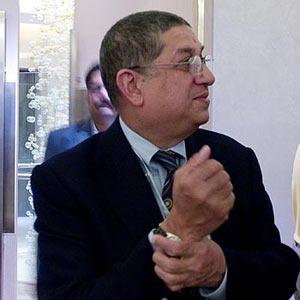