Sri Lanka captain Tillakaratne Dilshan is almost certain to miss the third Test against England starting next week because of a fracture to his right thumb.

According to Sports24, after getting hurt while scoring 193 in Sri Lanka's first-innings 479 all out, Dilshan neither fielded nor opened the batting on Tuesday -- the final day of the 2nd Test and may have to sit out the June 16-20 Test at The Rose Bowl. 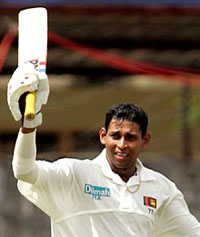 "At the moment, I believe I''m going to miss the last Test match but we'll see over the next couple of days," Dilshan said.

He added: "We have 10 days until the next Test match. The doctors advise to rest three to four weeks, but we'll see how we go."

Trailing 1-0 following the draw at Lord's and heavy first-Test defeat in Cardiff, Sri Lanka needs to win to salvage the series. 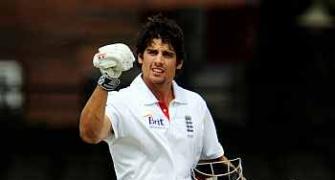 Sri Lanka hold on for draw in second Test 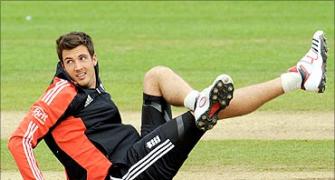 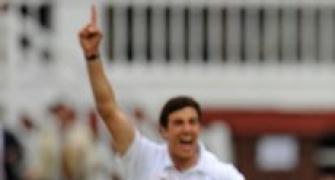 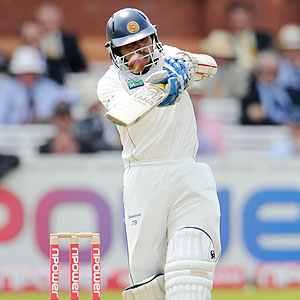 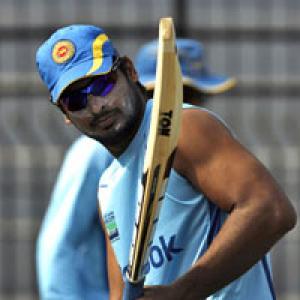