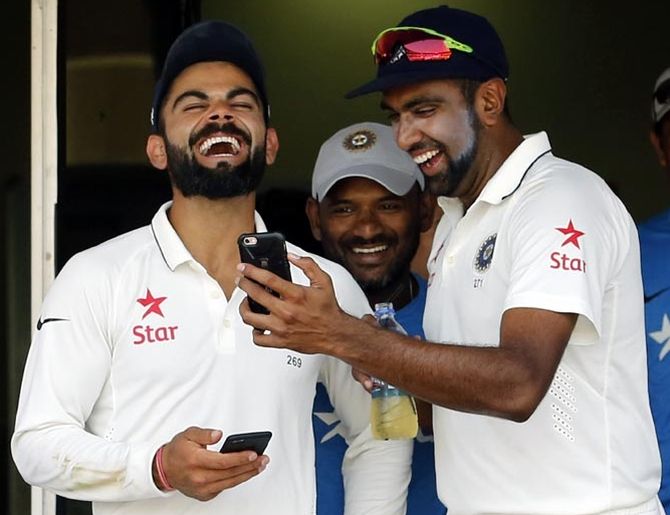 IMAGE: Virat Kohli, left, and Ravichandran Ashwin are all smiles after winning the second Test in Nagpur. Photograph: BCCI

India's victory in the second Test at Nagpur by an innings and 239 runs is India's 40th win by innings margin.

Eleven of thesse innings victories have come against Sri Lanka -- the most for India against any opponent.

The innings win at Nagpur is the most for India along with the victory against Bangladesh by an identical margin in Mirpur in 2007.

(by an innings margin)

The Nagpur win is the 20th for Virat Kohli as captain.

Kohli's win percentage is much higher than Dhoni and Ganguly's.

Only two skippers have more wins than Virat after the first 31 Tests as captain.

The off-spinner is now the quickest in Test cricket to reach this milestone, beating the great Australian fast bowler, Dennis Lillee.

Fastest to 300 wickets in Tests

Fastest Indians to 300 wickets in Tests

In doing so, he became the first Indian and only the third bowler in Test history to take 50 wickets in THREE consecutive years.

At the end of the Nagpur Test, Ashwin's wicket tally under Virat Kohli stands at 182, the highest for any bowler under any captain for India.

Most wickets under a captain (for India)

India's win at Nagpur is their 32nd win this year across all formats (Tests/ODIs/T20Is) -- the most they have ever recorded in a single year.

India had registered 31 wins from as many games last year.

Most wins for India in a single year (across formats) 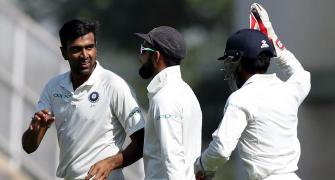 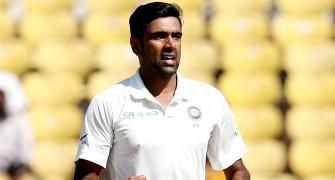 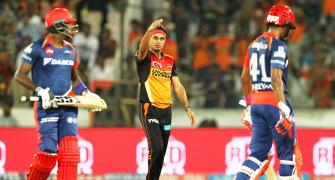 Kaul gets his India call-up news in most unusual way 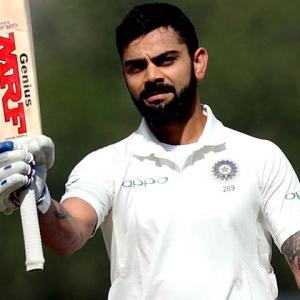 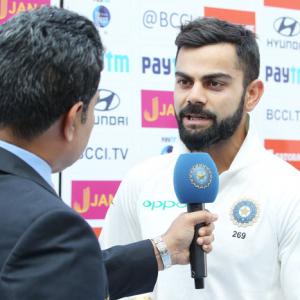