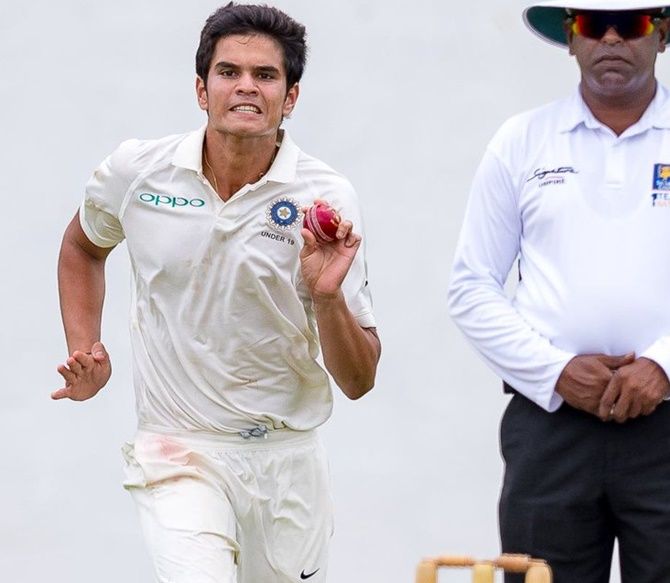 India U-19 gave themselves time to force a result after leaving Sri Lanka 168 runs behind their mammoth first-innings total of 589 on the third and penultimate day of the first Youth Test in Colombo.

The Sri Lankans were left with seven wickets to save the game hours after Ayush Badoni, batting at number seven, slammed an unbeaten 185 to help India U-19 to a position of strength.

After bowling out Sri Lanka U-19 for 244, India rode centuries from Badoni and opener Atharwa Taide (113) to score close to 600 runs and grab a first-innings lead of 345.

In their second essay, the hosts dished out a much better performance, with centurion Nishan Madushka (104) leading the way with his fluent knock. 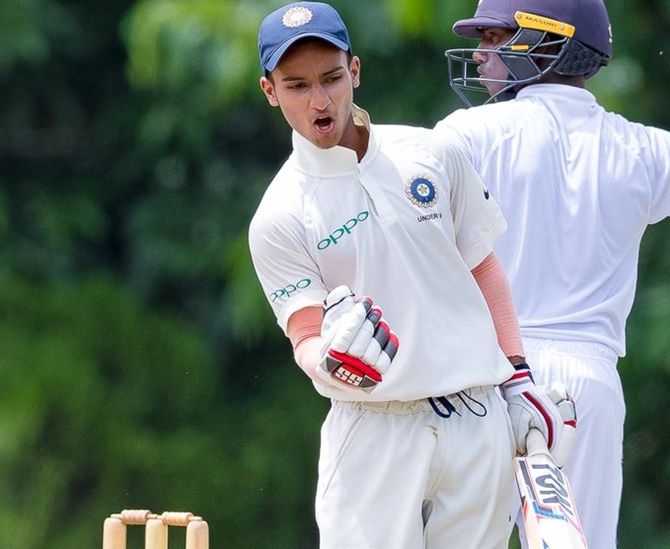 Before that, Badoni, beginning the day on 107, continued from where he had left last evening and scored at will.

Sachin Tendulkar's son Arjun, who grabbed the limelight after a tidy spell on his India U-19 debut, failed to get off the mark with the bat.

However, his teammates have done enough to help the visitors to a strong position.

Off-spinner Kalhara Senarathne was the most successful bowler for Sri Lanka U-19, returning figures of 6/170 in 38.5 overs.

For India, Mohit Jangra picked up the three Sri Lankan wickets in their second innings.

Source: PTI© Copyright 2020 PTI. All rights reserved. Republication or redistribution of PTI content, including by framing or similar means, is expressly prohibited without the prior written consent.
Related News: U-19, Ayush Badoni, Arjun Tendulkar, IMAGE, India
SHARE THIS STORYCOMMENT
Print this article 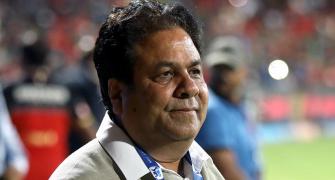 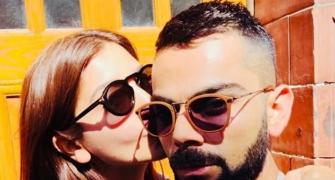 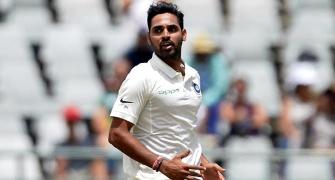 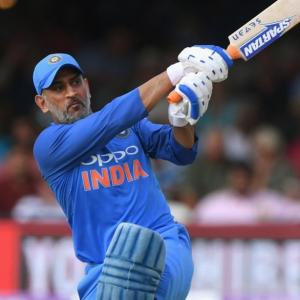 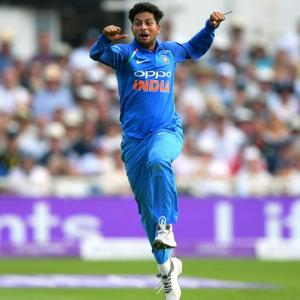