To become the best team you need to play consistent cricket: Kohli 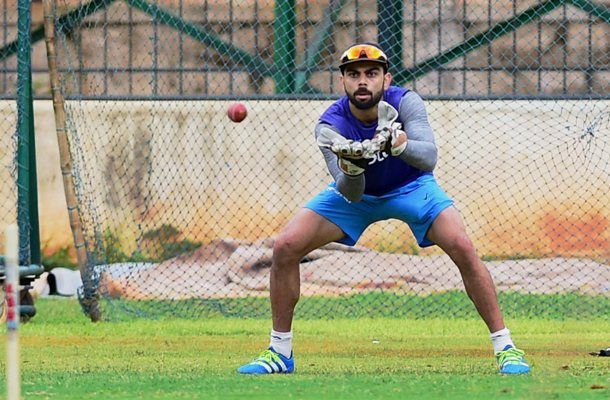 Virat Kohli has said that his team isn’t reading too much into the newly acquired number one ranking in the longest format as they prepare to take on West Indies in the fourth and final Test starting in Port of Spain on Thursday.

The visitors need to win the match to maintain their current spot, in light of Australia’s loss in Sri Lanka.

"It's a nice incentive but it doesn't really change anything for the team. Our goal has been to play good cricket and we've done that in the past year or so. And we want to
continue with the same," Kohli said.

"Even last year, when we beat South Africa, because of some other team losing, we became number one for a brief period. To really become the best team in the world you need to play consistent cricket for a span of 3-4 years. This is pretty immediate and short-term incentive.

"You have to play sustained cricket for a good period of time to be the best team in the world. We have played good cricket that's why we have climbed up the rankings, but if you see we have played lesser number of games than the other teams.

"It's only after we play a good number of games that we can be judged. We've played good cricket but I think only at the end of the season, we can look back how we have played and then figure out where do we stand," he said. 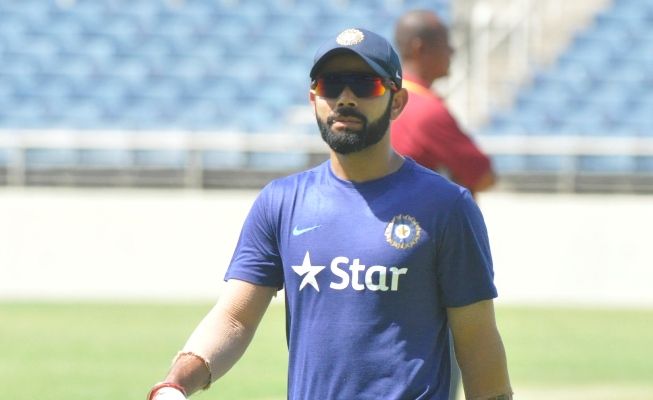 India will be looking to continue their dominance over the West Indies in this fourth Test.

The biggest challenge facing the visitors will be the revised batting line-up, with Kohli again indicating that he will continue to bat at no.3.

"If we're playing five batsman and if we are looking to  bat someone at five, then the batting order we played in the last game works. When we play six batsmen and four bowlers, in home conditions maybe, then the combination might be different. But we are open to both," he said.

"And personally, I don't have to prepare differently. For me, the mind set matters before I go in to bat. It can be any position but if you are mentally fit you will be able to
execute."

There still could be a couple of changes, particularly since Murali Vijay is now fully fit and deserving of a call-up after suffering an unlucky thumb injury in the first Test. He
is expected to partner KL Rahul, with Shikhar Dhawan sitting out. There could be one bowling change as well, if India are tempted to test their bench strength.