India's tour of South Africa to begin with ODI series 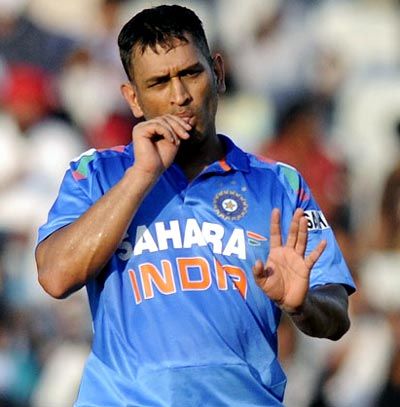 The Indian team's tour of South Africa, which was finalised after weeks of deliberations and controversies, will kick-off with a three-match One-Day International series, starting December 5, in Johannesburg.

After the ODI series, India will play the first Test of the two-match series, also at Johannesburg from December 18-22, while the second game will be played from December 26-30 in Durban, a statement from the Board of Control for Cricket in India read.

The tour will also have a two-day practice match between the touring side and a South Africa Invitation XI, beginning  December 14 at Benoni.

The Indian team will arrive in South Africa on December 2.

The BCCI, on October 22, gave its consent to the tour after Cricket South Africa withdrew its CEO, Haroon Lorgat, from not just its dealings with it but also the ICC Chief Executives Committee pending an inquiry into his actions.

The tour was in limbo after CSA unilaterally released its itinerary in July, a move that miffed the BCCI.

The BCCI was also unhappy with Logart's appointment as CSA CEO, the uneasiness stemming from a somewhat frosty relationship it shared with him during his stint as the ICC CEO due to differences over a number of issues.

But the two sides finally put their differences aside and formalised the tour after a series of meetings earlier this month. 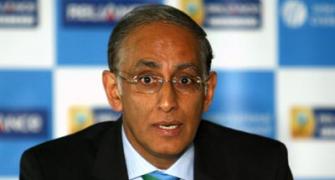 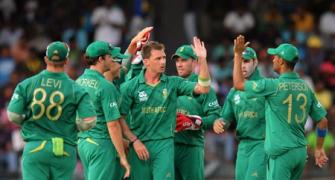 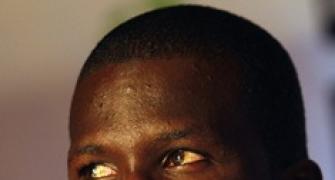 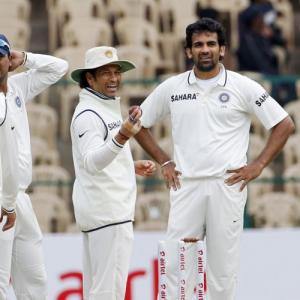 Bowlers give selectors headache ahead of WI series