The Pakistan Cricket Board has picked a 10-member delegation of former players, who will act as goodwill ambassadors in India during the much-anticipated bilateral series next month, but questions are being raised about the choices made by the PCB.

The Board's Executive Coordination Committee has decided to invite the legends to witness the matches between India and Pakistan in December and to help foster better relations between the two countries. 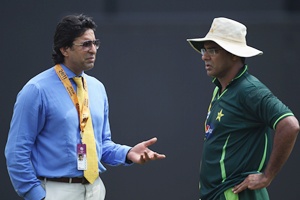 The committee noted that these cricketers have rendered valuable services for Pakistan cricket and are asset for not only PCB but for the country as a whole.

"These players will be goodwill ambassadors for Pakistan Cricket and can help in improving the cricketing relations between two countries," a PCB statement said.

A PCB spokesman explained the list was prepared in chronological order in terms of debuts made by the players selected.

"The selected players are those who made their debuts in 50, 60s and 70s and we will consider the others in future events as well," the spokesman said.

But critics in the cricket community have questioned the criteria on the basis of which the players were picked.

"Certainly by no stretch of imagination can you describe Burki, Intikhab or Sadiq as legends of Pakistan cricket," one former player said.

Another player questioned the need to pick players in chronological order.

"It is a positive move by the PCB but the best thing would have been to send two players from one particular era to a venue that way the legends we produced in the 80s and 90s would not have been ignored," he said. 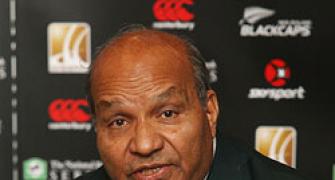 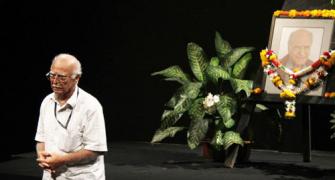 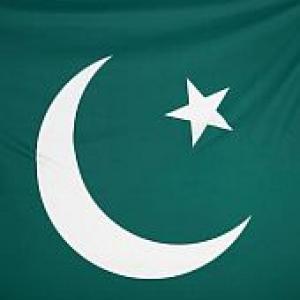 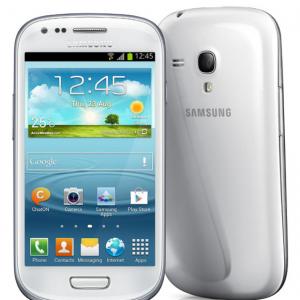