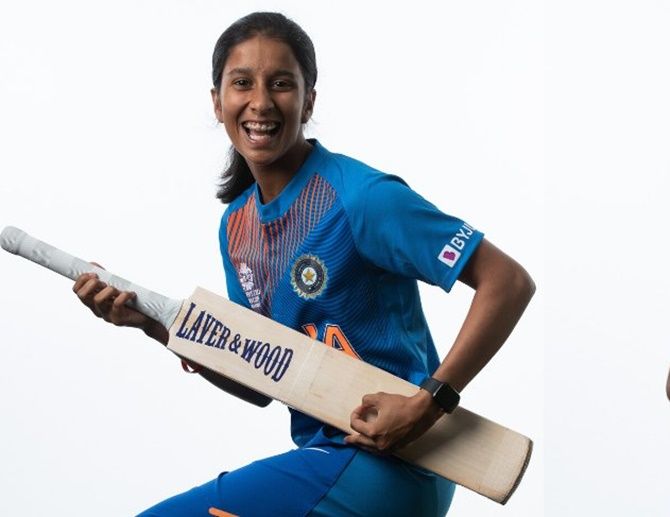 India are not just among the strongest contenders for the Women's T20 World Cup but the youthful exuberance also makes them the happiest team in the tournament, says swashbuckling opener Smriti Mandhana.

The Indian squad's average is under 23. Ahead of the tournament opener against Australia, in Sydney, on Friday, Mandhana joked that only debutants Thailand can given them competition when it comes to having fun.

"This group really knows how to have fun. It's about making the young players feel comfortable and I've become one with them. We have a lot of dances, a lot of singing and a lot of things that happen," Mandhana was quoted as saying by the ICC.

"I think we're the happiest team at the World Cup - although Thailand might give us some competition," she quipped.

The leader of the 'cool pack' is Jemimah Rodrigues, who is known for making funny videos and is also a decent guitar player. One would often see the players turning the dressing room into a dance floor.

"You can think of the vibe if you see the age of our team. With that kind of age group, there has to be fun and if there's no fun there's something wrong with the girls." 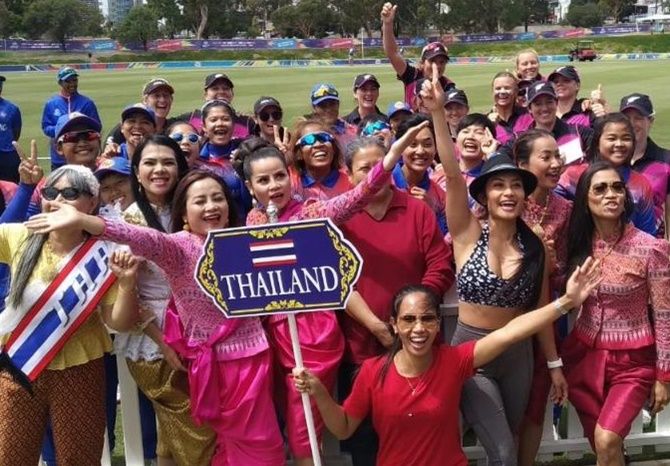 "It's been like that for the last one or two years. I won't say it wasn't like that in the years before but since the teenagers have come, there is a different energy," said the 23-year-old Mandhana.

"Young players come into it with fresh thinking, they don't have anything behind them. They know nothing. They're very different people to we were when we came into the side at 17."

"They are very fearless, they don't have a lot of pressure on them."

The teenagers -- Rodrigues, Shafali Verma and new entrant Richa Ghosh -- contribute immensely to the high spirits of the team. 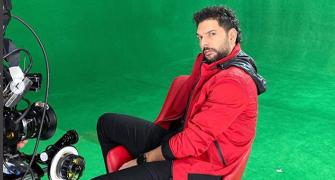 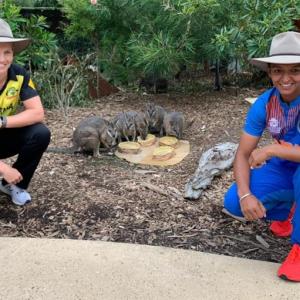 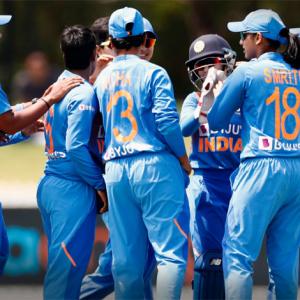