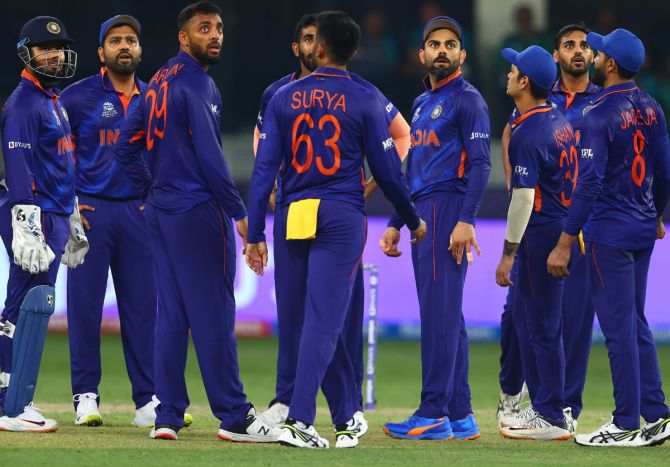 India's immediate target is to win their remaining three group matches to try and stay alive in the Twenty20 World Cup and not worry about any run-rate scenario yet, batting coach Vikram Rathour said on Tuesday.

The team's semi-final hopes hang by a thread after back-to-back thrashings by Pakistan and New Zealand in India's first two Super 12 matches.

Even if they beat Afghanistan on Wednesday and Scotland and Namibia in their subsequent Group 2 matches, the 2007 champions would need other results to go their way and the net run rate to favour them to make the last four.

"At this time, the focus is to play good cricket and to win the remaining three games," Rathour said.

"I think this calculation will come into picture when we get to the last game, and when other results are out.

"At this moment, no, there's no focus on calculating run rates or anything. We are just looking to play when and sort out issues and win the games."

The 2007 champions have looked jaded in the tournament and languish in fifth place in Group II sandwiched between Namibia and Scotland.

Put into bat in both the matches so far, the Indian batsmen have been largely starved of boundaries and struggled to rotate the strike.

"The pitches are definitely one of the factors," former India player Rathour said.

"With variable pace and bounce, strike rotation is an issue and it's not with only our team.

"But yes, unfortunately, we were not able to execute the big shots. That happens once in a while in a game. Unfortunately that happened with us in the last game..."

In their next game, India face Afghanistan, who are second in the group, behind Pakistan, with two wins from three matches.

"They're a good team and they have done well," Rathour said of the Afghan team boasting a formidable spin attack spearheaded by Rashid Khan.

"I think the challenge will be their spinners. But We have a tremendous set of skilful players, who have done well in past. If we play to our potential, I think we should do well."

© Copyright 2022 Reuters Limited. All rights reserved. Republication or redistribution of Reuters content, including by framing or similar means, is expressly prohibited without the prior written consent of Reuters. Reuters shall not be liable for any errors or delays in the content, or for any actions taken in reliance thereon.
Related News: Vikram Rathour, India, New Zealand, Pakistan, Rashid Khan
COMMENT
Print this article 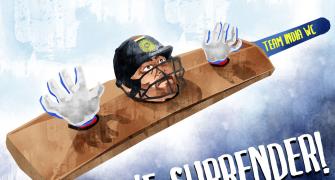 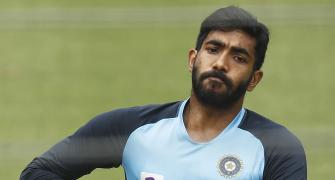 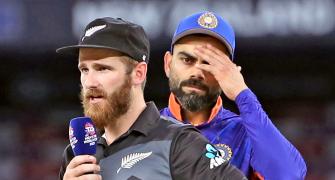 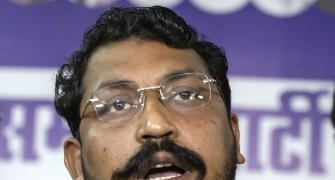 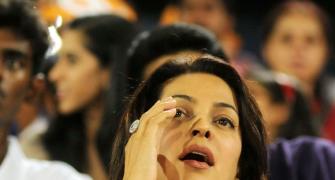 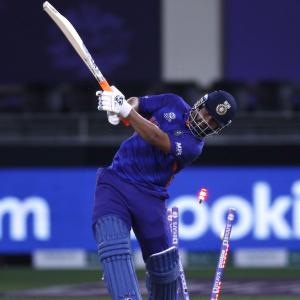