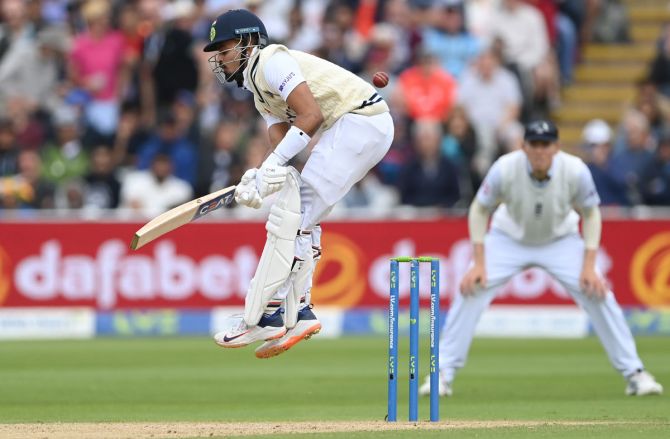 India couldn't negotiate the short ball and had an 'ordinary' day with the bat, allowing England to fightback and put themselves firmly in the driver's seat in the rescheduled fifth Test, said batting coach Vikram Rathour.

Leading by 132 runs, India's batting came a cropper in the second innings on day 4 as they folded for 245 to set England a target of 378.

The hosts then produced a solid batting display and are currently just 119 runs away from recording their highest-ever run chase with Joe Root (76 not out) and Jonny Bairstow (72 not out) still at the crease and skipper Ben Stokes yet to come.

"I'll agree that we had a pretty ordinary day as far as batting is concerned. We were ahead, we were in a position where we could have batted them out of the game. Unfortunately, it didn't happen," Rathour said during the press-conference.

"A lot of them got starts but couldn't convert them. We were expecting one of them to play a big knock and have a big partnership but unfortunately it didn't happen like that."

India paid the price for their poor shot selection as they struggled against the short-pitched deliveries with Shreyas Iyer falling to a bouncer yet again. Shardul Thakur, Mohammed Shami and Jasprit Bumrah too followed suit in a similar fashion.

"Yes, they used a short-ball plan against us in the field," Rathour said.

"We had to show a little better, not intent, but strategy. We could've handled it slightly differently. People tried to play shots but didn't really convert or execute them well enough. They got out to that."

"We will have to rethink how we handle that next time in a similar situation, against similar bowlers who keep similar fields. We will need to have a better strategy against them."

India were in a similar situation in the third and final Test in South Africa in January where the visitors had managed to grab a small first innings lead, only to blow it away as they fell prey to the short ball and lost the match by seven wickets and the series 1-2.

Asked if he expected England to use the short ball against them like South Africa did in January, Rathour said: "Of course, at this level you expect people to bowl short against us, and especially against the Indian team, people have been using short ball for quite some time."

Rathour was, however, still hopeful of a turnaround and said a few early wickets can bring India back in the game.

"Two wickets in the morning early and again the game will open up. We know that, we understand the game, it is a big target still. It's still more than 100 runs. We take two wickets early and the game can still open up," he said.

"The kind of bowling Shami and Bumrah are doing, it's not beyond them that they get one wicket, then one, two, three can fall. And that can bring us back in the game." 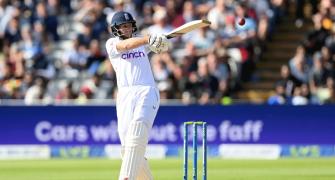 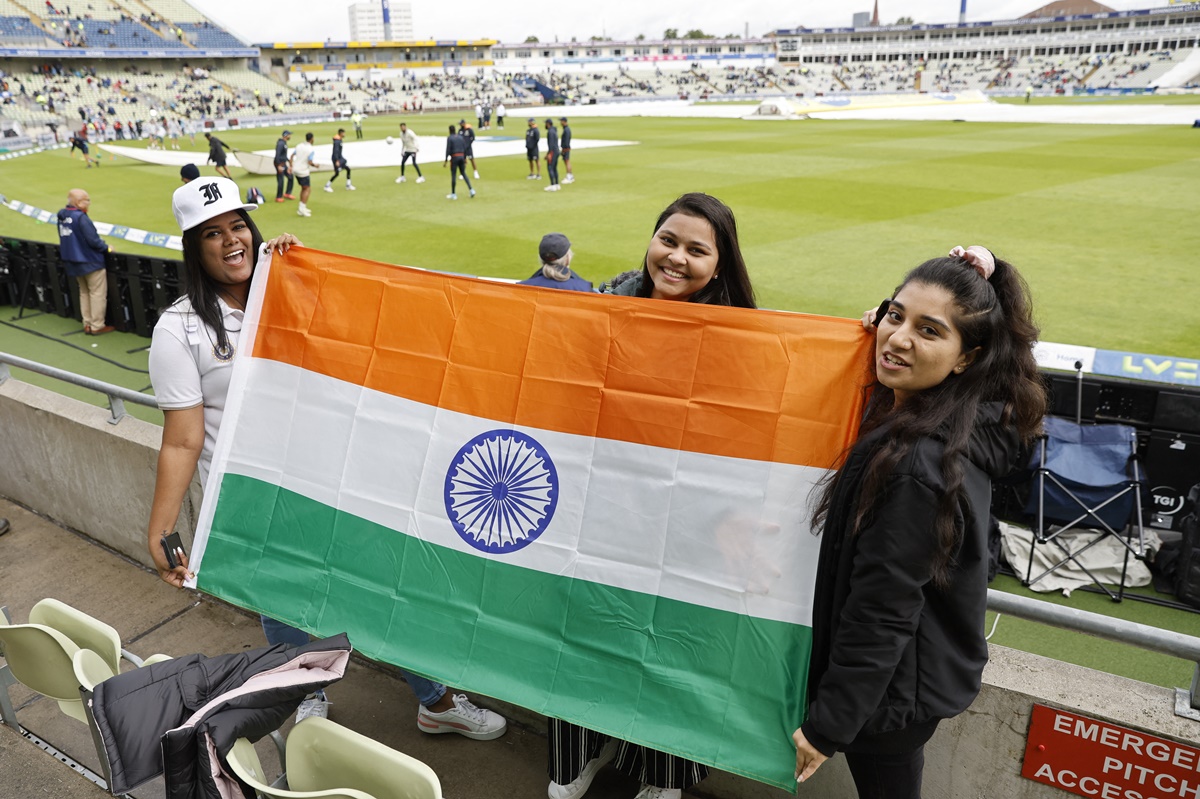 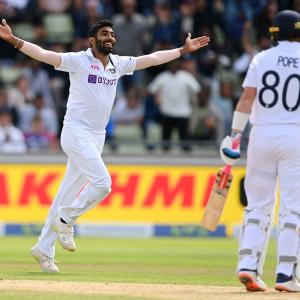