Thumb injury may keep Praveen out of 4th Test

Even as the visitors try to salvage what has been a woeful England series thus far, they might just be without their best bowler on the tour.

Praveen Kumar, who has claimed 15 wickets (@ 29.53), is a doubtful starter for the fourth and final Test, startng at The Oval, on Thursday.

The 24-year-old was hit on the thumb by a James Anderson delivery while batting in the second innings at Edgbaston, and is likely to be ruled out of the game.

Kumar, who is among the handful of performers, along with Rahul Dravid and Ishant Sharma, for India in the ongoing series, bowled a whopping 158.3 overs in the three Tests played.

In his absence the visitors have their task cut out as they try to prevent a series whitewash.

- Can Team India bounce back in the final Test? 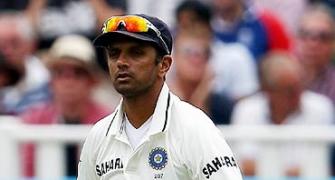 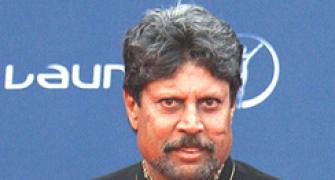 It happened at The Oval, 40 years ago 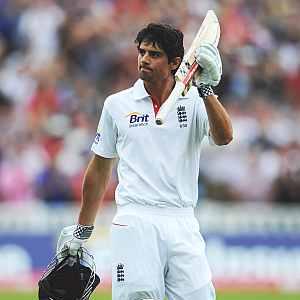