Can Team India bounce back in the final Test?

India was comprehensively outplayed by England in the first three Tests, but there is still a lot at stake for the visitors.

England will complete a 4-0 whitewash if they the fourth and final Test at the Oval, starting Thursday, and that is something India will strive to avoid.

But it won't be easy against the high-flying Englishmen. India's weak bench strength and lack of proper planning has been exposed. The batting, India's biggest strength in the last few years, has come a cropper, the team struggling to get past 300 in the six innings so far. Only Rahul Dravid, with back-to-back centuries in the first two Tests, got a measure of the conditions, while veterans VVS Laxman and Sachin Tendulkar failed to deliver. 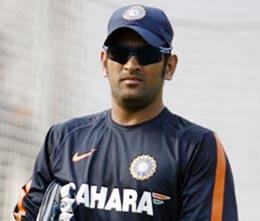 Same is the case with the bowling department.

Praveen Kumar has given his all, since Zaheer Khan's withdrawal because of injuries, bowling relentlessly and picking 15 wickets, while Ishant Sharma and S Sreesanth have shone in patches.

- We will be striving to win the series 4-0: Broad

The visitors, who lost their No. 1 ranking after the defeat in the third Test, are pondering how to get back to winning ways.

What should Team India do to bounce back at the Oval and salvage lost pride?

Should they continue with the same batting order, or bring in Virat Kohli for the struggling Suresh Raina? Or, should they play two spinners at the Oval, with the pacers not being able to make an impact so far?

- Have your say. Tell us 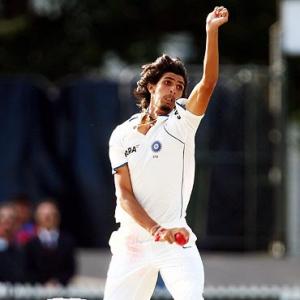 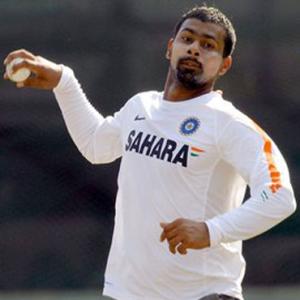