After the thrashing at Lord's, Indian team will be hoping for a reversal in their fortunes. They can take some solace from the fact that on three occasions out of last six, they have won the second Test of an overseas series after losing the first Test.

On two occasions they earned a draw and only once they suffered a loss in the second Test too after losing the first. The only loss came in Sydney Test against Australia in 2007-08 under controversial circumstances.

+ series of at least 3 matches 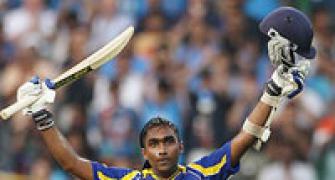 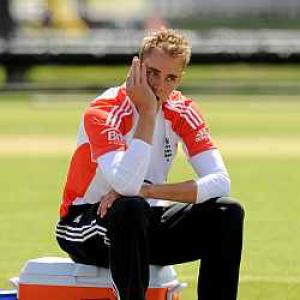