Stats: Broad is top wicket-taker in this Test series

Statistical highlights of the final day's play in the fourth and final Test between India and England at The Oval in London.

# With 17 dismissals, Matt Prior has set a record for most dismissals in a Test series in England-India Tests.

# Stuart Broad has recorded his best bowling figures in a Test series, taking 25 wickets at 13.84 runs apiece. He is the top wicket-taker in the series. 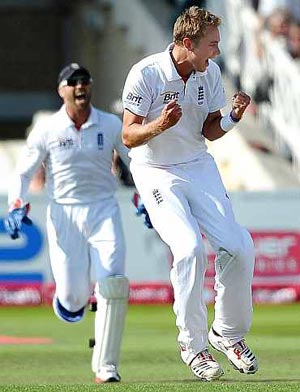 # Broad has received the Player of the series award for the first time. Besides his wickets' tally, he has scored 182 runs at an average of 60.66.

# Graeme Swann's magnificent figures of 6 for 106 are his second best in Tests -- the best being 6 for 65 against Pakistan at Birmingham in 2010.

# Swann's aforesaid figures are his best against India. His first instance of five wickets or more against India is his 11th in Tests.

# Swann has become the first English spinner to capture six wickets in an innings against India at The Oval, surpassing Ray Illingworth's five for 70 in 1971.

# Swann became the first English spinner to bag 9 wickets in a Test match against India at The Oval.

# Ian Bell was adjudged the Man of the Match for the third time in Tests -- his first against India for posting a career-best 235.

# England have never lost a Test match when Bell registered a century. He is averaging 63.75 in a winning cause, aggregating 2359, including eleven hundreds. In drawn games, he registered five hundreds.

# Rahul Dravid has received the Player of the series award for the fourth time in Tests - his second against England.

# Mishra's brilliant innings was the second best by a night watch-man for India, next only to Syed Kirmani's unbeaten 101 against Australia in the 1979-80 Mumbai Test.

# Mishra's previous highest in Tests was 50 against Bangladesh at Chittagong in January 2010.

# India have lost all four games in a Test series for the first time under Mahendra Singh Dhoni's captaincy.

# Dhoni enjoys a winning percentage of 48.38 --15 victories, seven defeats and nine drawn games out of 31 played.

# England have won 21 Tests, lost five and drawn 13 out of 39 contested under Strauss's captaincy -- success percentage 53.84. Only Michael Vaughan (26) has registered more Test victories than Strauss for England.

# India have suffered seven white-washes -- four against England, two against Australia and one against West Indies.

# The 144-run fourth-wicket stand between Tendulkar and Mishra is India's best against England at The Oval, surpassing the 139 between Mohammad Azharuddidn and Ravi Shastri in 1990.

# Raina posted his third duck against England -- his fifth in Tests.

Source: PTI© Copyright 2020 PTI. All rights reserved. Republication or redistribution of PTI content, including by framing or similar means, is expressly prohibited without the prior written consent.
Related News: India, Graeme Swann, England, The Oval, Ian Bell
SHARE THIS STORYCOMMENT
Print this article 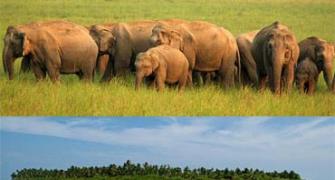 Top 10 places to see in India 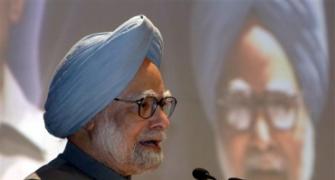 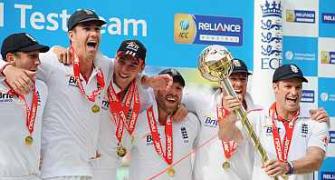 The turning points of The Oval Test 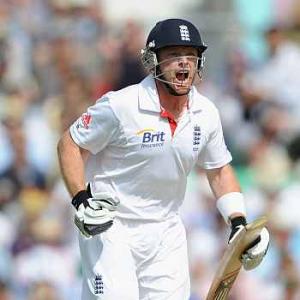 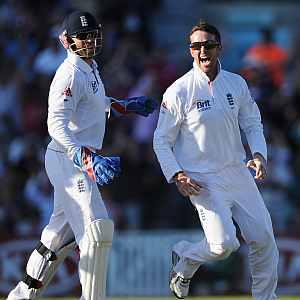