A world record for Rahul Dravid

India's Rahul Dravid now holds the record of scoring more runs than any other batsman in fourth innings of a Test match.

Interestingly Dravid's average shoots up to 72.78 in successful fourth innings chases and matches where India earned a draw while batting last. India will need Dravid to play another memorable knock to bail them out today. Can he do this one more time?

Highest run-aggregate in fourth innings of a Test 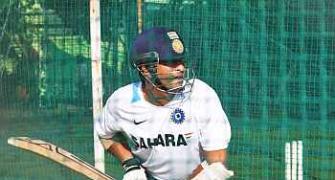 'I haven't seen a better batsman than Tendulkar' 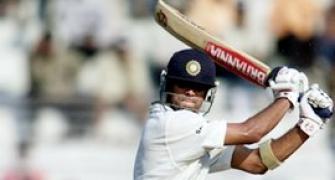 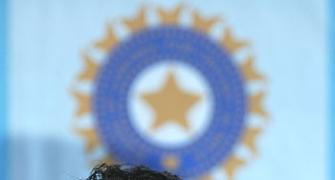