India colts in tri-series final despite losing to England 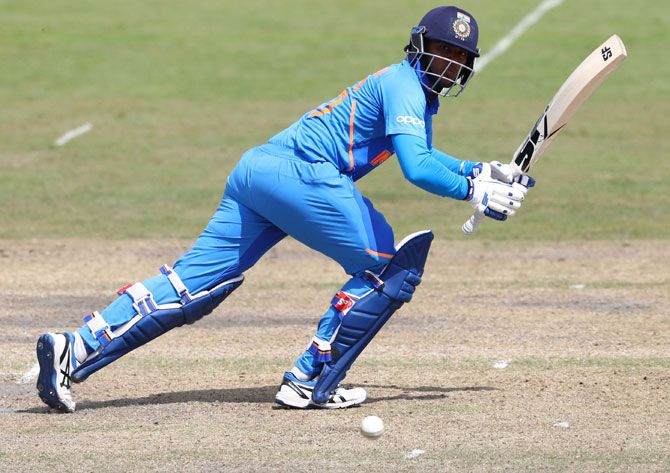 The India Under-19 team made it to the final despite losing to England U-19 by eight wickets via the Duckworth-Lewis method in a rain-hit youth one-day match of the Tri-Nation series, in Beckenham, United Kingdom, on Saturday.

India will take on Bangladesh in the final at Hove on Sunday.

With three wins and three losses, India Under-19 team finished second with eight points, behind Bangladesh, who topped the table with 11 points, while England managed just 5 points.

Opting to bat first in the final league match, India U-19 posted a competitive 278/8 in their stipulated 50 overs, courtesy a superb hundred by Divyaansh Saxena (102) and half-centuries by Priyam Garg (51) and Tilak Varma (52).

Once Charlesworth was sent back by Pragnesh Kanpillewar, Dan Mousley and Clark kept England U-19 in the chase.

However, rain interruptions reduced the target to 214 from 42 overs.

Needing 56 off 30 balls, Mousley then took the onus on himself and blasted three fours and two sixes to take England U-19 home with three balls to spare.

India's previous match against Bangladesh was abandoned due to rain with both teams sharing the points. 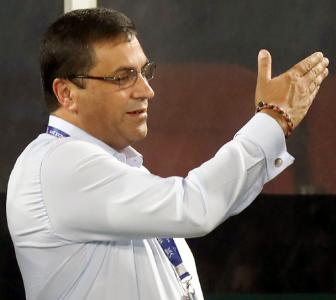 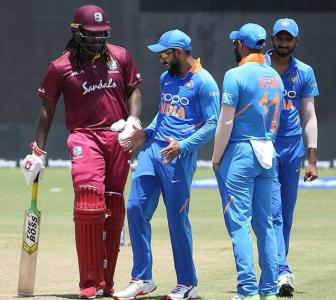 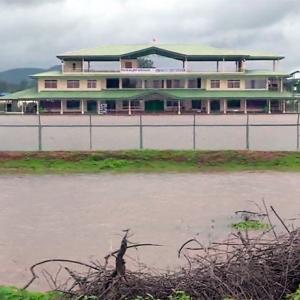 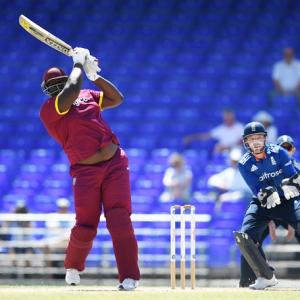