Mahendra Singh Dhoni's usual limited-over pro-activeness often deserted him in the Test arena and the clamour was growing to hand the job over to Virat Kohli, an animated antithesis to Dhoni's phlegmatic brand of captaincy. 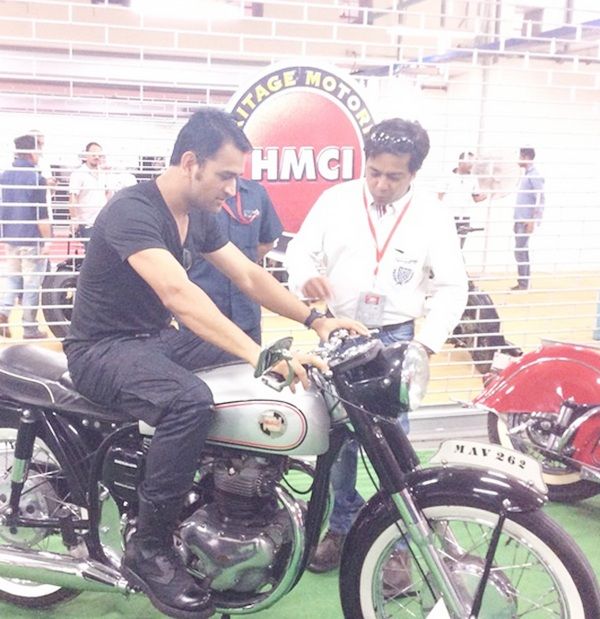 The words "honour" and "virtue" are written across Mahendra Singh Dhoni's chest in his Twitter profile picture, fitting words for the Indian who displayed both qualities in abundance during his 90-Test career.

The honorary Indian Army lieutenant colonel dropped a bombshell by announcing his retirement from Tests at the age of 33 moments after helping India secure a draw in the third match against Australia.

The series was lost but it was an abrupt end to a career in which Dhoni emerged from the cricketing backwaters of Jharkhand to take arguably the most difficult job in the sport -- leading the national team of 1.2 billion cricket-crazy Indians.

He rose from being a ticket inspector with Indian Railways to a charismatic bike-loving cricketer with flowing locks who often changed hairstyles and befriended Bollywood actors. 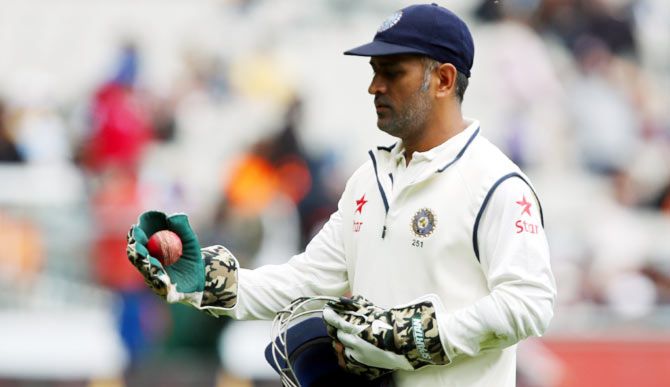 Mahendra Singh Dhoni of India leaves the field on day five of the third Test against Australia in Melbourne. Photograph: Chris Hyde/Getty Images

Dhoni developed his own batting and keeping techniques, tinkered with conventional field settings and displayed a natural tendency to take calculated risks while maintaining a Zen-like calm.

Under his leadership, India won the Twenty20 World Cup in 2007 and the 50-over World Cup four years later and were the top-ranked Test team for a year and half in between.

But India's most successful Test captain also presided over a dismal away record with the team winning only two of 22 Tests on foreign soil since 2011.

The burden of captaining and keeping wicket in all three formats of the game also took its toll on Dhoni's body.

Runs began to dry up in Tests and his movement behind the stumps slowed down, resulting in spilt catches and fluffed stumpings. 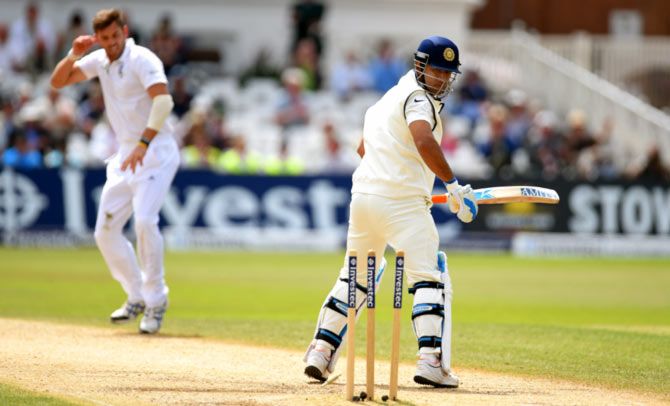 Mahendra Singh Dhoni looks back at his stumps after being bowled by Liam Plunkett during the first Test against England in Nottingham. Photograph: Stu Forster/Getty Images

Dhoni's usual limited-over pro-activeness often deserted him in the Test arena and the clamour was growing to hand the job over to Virat Kohli, an animated antithesis to Dhoni's phlegmatic brand of captaincy.

"He must have been very impressed with how Virat captained and handled the pressure in the first Test," former India captain Sunil Gavaskar told Star Sports, referring to the Adelaide Test which Dhoni missed due to injury.

"He would have thought 'Virat is ready, so it's better to make way now' and that's what he has done," Gavaskar added.

While Kohli's superiority as a Test batsman is beyond doubt, the 26-year-old's ability to control his emotions, which often threaten to get the better of him, will be tested.

Dhoni leaves Test cricket with a 45 percent winning record as captain to focus on his favoured limited-overs game, starting with leading India's title defence in the 50-over World Cup.

Dhoni will once again marshal his team mates in the tournament in Australia and New Zealand starting in February, and his fans will go into raptures every time he unfurls his trademark "helicopter shot".

© Copyright 2022 Reuters Limited. All rights reserved. Republication or redistribution of Reuters content, including by framing or similar means, is expressly prohibited without the prior written consent of Reuters. Reuters shall not be liable for any errors or delays in the content, or for any actions taken in reliance thereon.
Related News: Mahendra Singh Dhoni, India, Buddh International Circuit, Australia, Liam Plunkett
COMMENT
Print this article 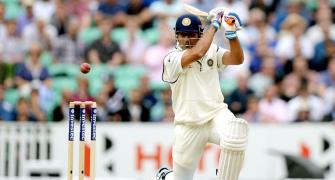 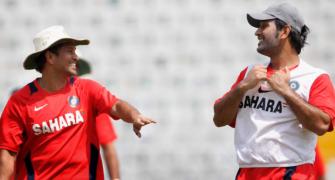 Tributes to Dhoni: 'Valiant while you led. Valiant in your departure' 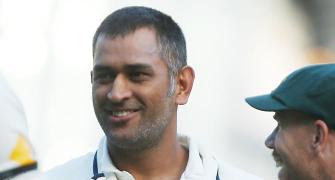 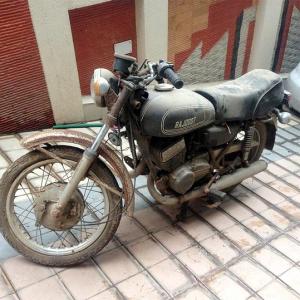 PHOTOS: Dhoni turns mechanic to get his first bike in shape 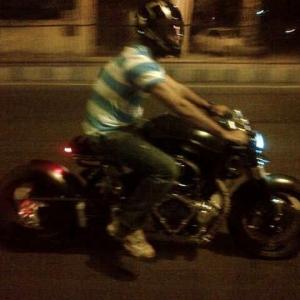