'India has been the World No. 1 side and they have kept the bar really high for a long period of time, everyone in the world had to catch up to.' 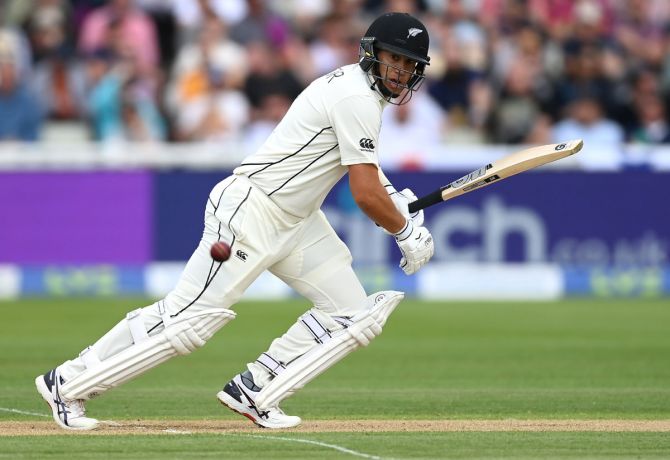 Senior New Zealand batsman Ross Taylor said India has set the bar really high and considering their bench strength, it will be an extremely tough battle for his team during the upcoming ICC World Test Championship final, in Southampton from June 18.

"India has been the World No. 1 side and they have kept the bar really high for a long period of time, everyone in the world had to catch up to and I don't see any difference, yes we had a couple of Tests here but playing India in home, away or neutral venue will be a tough opposition."

Taylor said India have a 'balanced side' with a lot of depth in both their batting and bowling.

"India has been a fantastic side for a long period of time, not only the batters but also the bowlers. They won against Australia during a home summer, it was great to watch...," he said.

"They had a lot of success over here as well. I am sure in their warm-up games and bowling at the nets, they would have enjoyed the swing and bounce that the duke ball has.

"... I am sure their warm-up game would have been a lot like playing a Test match."

While India didn't get any game time, New Zealand geared up for the WTC final with a rare Test win in England during a two-match series, which Taylor termed as an 'ideal preparation'.

"Playing England in these conditions was a great Test, we learned a lot but as with everything in cricket, whatever you do first, you gotta do well and the team that puts the best foot forward will go a long away to sitting out in what hopefully is a great series."

"...the whole New Zealand side is excited and it is going great occasion to be playing against India who has been World No, 1 for 5-6 years. They going to be really hard opposition to play against but at the same time we are looking forward to that."

Asked if New Zealand will be invited for longer Test series after their achievement of reaching the WTC final, Taylor said: "As players, we love playing Test cricket and we would love to play three-match series but if it was a difference between playing a white ball series and playing just two-test series, we definitely take two-test series, it is better than nothing.

"It is a moving base world cricket at the moment with COVID and quarantines and bubbles and things like that, so being realistic, with a 3 or 4 match series, I never played one of them.

"I can't see it happening in future but hopefully we can play more three-match series to test ourselves." 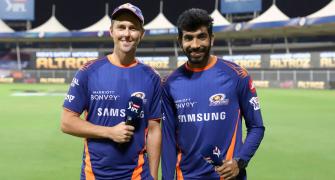 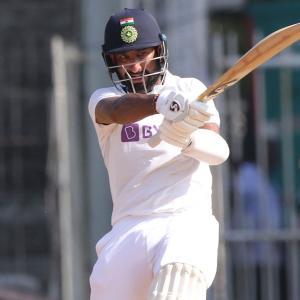 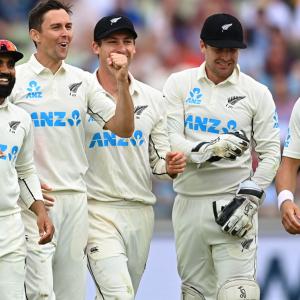