News
Business
Movies
Sports
Cricket
Get Ahead
Money Tips
Shopping
Sign in  |  Create a Rediffmail account
Rediff.com  » Cricket » 'As we enter the knock-outs we have to improve our performance' 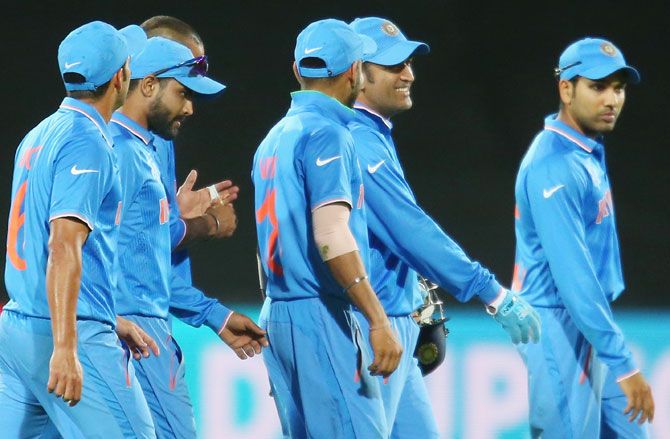 - The World Cup, on Rediff.com

"As we enter the knock-out stages we'll need to improve our performance and maintain it," he insisted.

Dhoni, as always, sounded dismissive about popular opinions on training sessions and strategies going into the knock-out phase.

"A lot of people have different opinions, but it's better if we don't pay heed to others' opinions and do what we feel within the team is right."

The Indian team's irregular sessions may have surprised many, but the skipper feels it is better to do three days of "high intensity" training rather than six days of "mediocre" work-out to stay fresh in a marathon tournament like the World Cup. 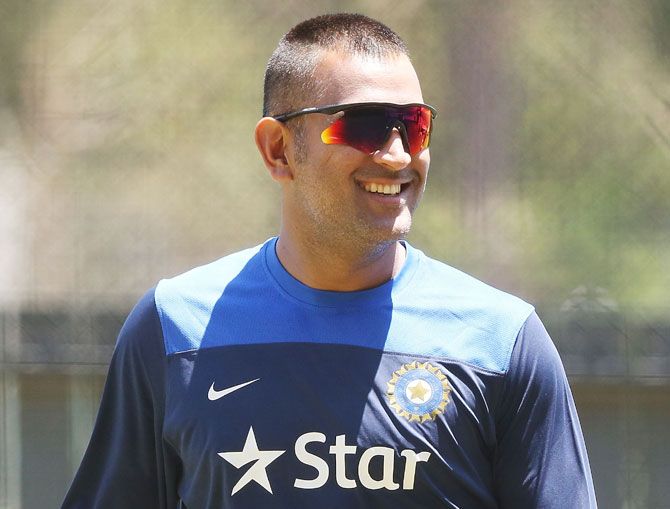 The Indian team trained for two out four days (travelling day is used for training) in between their matches against South Africa and the UAE. The same two-training-days out of the available five are being used by Dhoni and Co for their match against the West Indies at the WACA on Friday.

"What we're doing is dividing the workload, trying to practice on alternative days. Three days of high-intensity practice is better than six days of mediocre practice," said Dhoni, making it clear after the UAE match as to what exactly are his views on everyday net sessions.

In fact, whatever he said made a lot of sense.

The team has played at all the venues since the start of the Test series and there won't be any major change in the character of wickets in a space of few weeks which would need them to do any special or extensive homework.

"If you extend the Australia series till World Cup, it's a four-five month tour on the whole. If you talk of conditions, then we know everything about the conditions. We've played at almost all the venues so we know how the wickets behave," he said.

Dhoni was categorical in his observation about the rest days that have been interspersed between some of the training sessions. 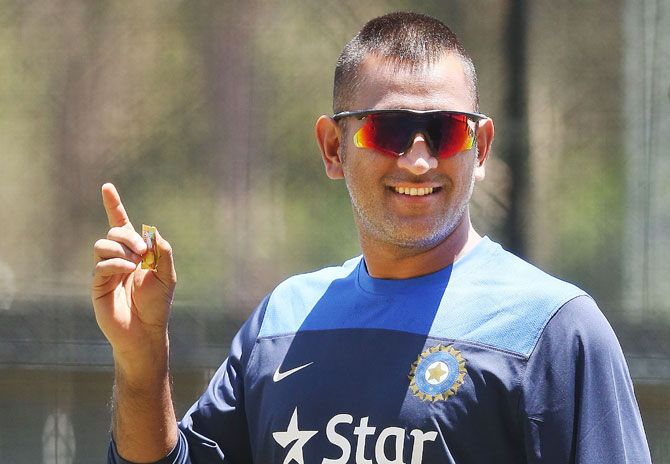 For him it is important that the team remains "mentally fresh" for a seven-week tournament.

"When you're constantly playing cricket, then what matters more than net sessions is rest,  especially when you're playing a long series. Being mentally fresh is very important. We're mixing it. Even an off day is only an off day on the field. We do gymnasium or pool sessions or try to play a bit of tennis – all these things to keep ourselves fresh," he explained.

During their 2011 triumph, Team India had beautifully phased their campaign and peaked at the right time and Dhoni, with some unavoidable 'tweaks', wants to follow the same pattern.

"The attempt will be to do the same thing (pacing their campaign), but not everything always goes according to plan. When new challenges crop up, you need to be ready for them. All our plans, our practice sessions, maintaining fitness -- everything has so far gone well for us," said the skipper, sounding satisfied. 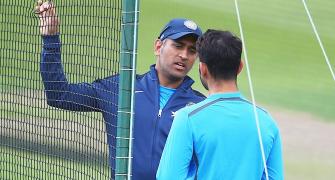 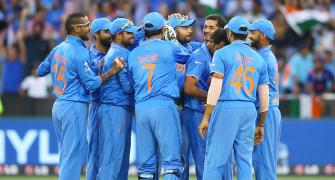 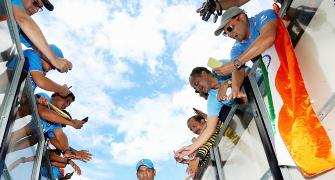 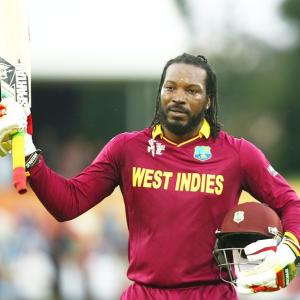 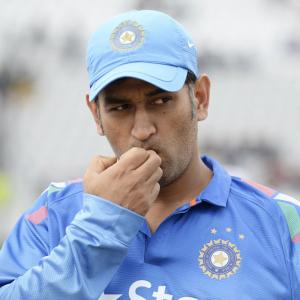