News
Business
Movies
Sports
Cricket
Get Ahead
Money Tips
Shopping
Sign in  |  Create a Rediffmail account
Rediff.com  » Cricket » Great debate: Will it be pace or spin friendly pitch at SCG?

‘Hopefully we get a fast one. We'd obviously like some grass on it to suit our quicks’

‘It is normally a spinner's paradise, which would suit the Indians’ 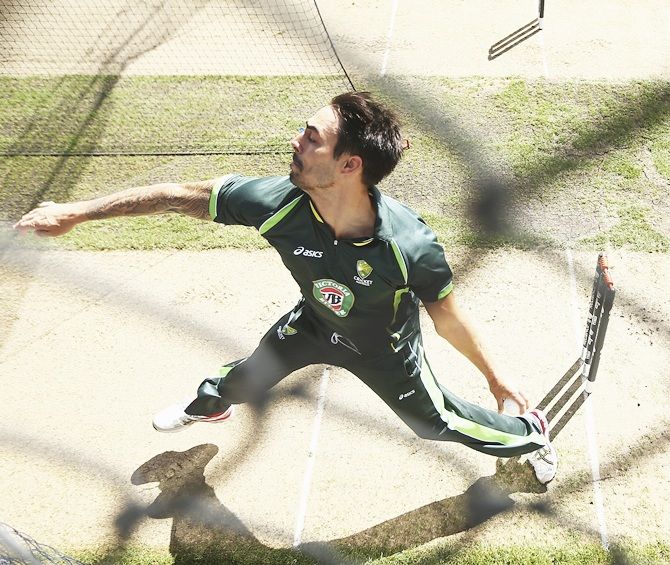 Australia's World Cup semi-final against India is still four days away but the mind games are already in full swing. With the stakes so high, neither side is wasting any opportunity to get an edge.

The Australians flew into Sydney on Sunday, two days after their emphatic win over Pakistan in Adelaide, and into a debate over the sort of pitch that would best suit each team.

The state of the Sydney Cricket Ground pitch could play a pivotal role in the outcome. It is normally a spinner's paradise, which would suit the Indians, who are raised on slow, turning wickets.

The Australians would love a fast and bouncy pitch, to get the most out of their fast bowlers, Mitchell Johnston, Mitchell Starc and Josh Hazlewood, and their explosive batting lineup.

So far during the World Cup, the SCG has been a batting wonderland, with teams racking up massive scores.

Glenn Maxwell, who blasted a century in Australia's Pool A win over Sri Lanka at the SCG, told reporters he hoped it stayed that way.

"Hopefully we get a fast one. It has been a pretty good wicket this year and hopefully there is a bit of grass there as well," Maxwell said.

The Indians haven't beaten Australia in any form of the game since they arrived in the country in November but have lost none of their confidence.

After a lacklustre start to the tour, the defending World Cup champions have hit their peak at the right time, winning seven matches on the trot to stroll into the semi-finals.

When Australia and India played each other in the final test match in January, the pitch suited the spinners, and India would love a wicket like that.

It was hard work for the Australian pacemen and Hazlewood was only half joking when he said the ground staff didn't do the home side any favours that time.

"We'd obviously like some grass on it to suit our quicks," Hazlewood said. "It would help us, with them having a couple of spinners and us favouring the quicks."

© Copyright 2022 Reuters Limited. All rights reserved. Republication or redistribution of Reuters content, including by framing or similar means, is expressly prohibited without the prior written consent of Reuters. Reuters shall not be liable for any errors or delays in the content, or for any actions taken in reliance thereon.
Related News: Josh Hazlewood, Australia, SCG, Glenn Maxwell, India
COMMENT
Print this article 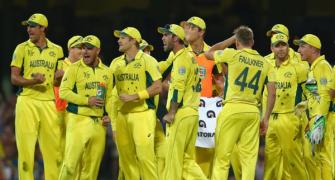 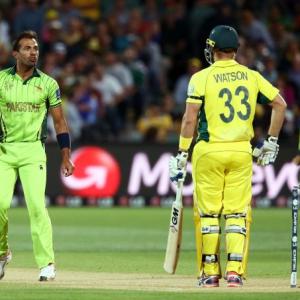