‘Bowling according to the conditions is the key’ 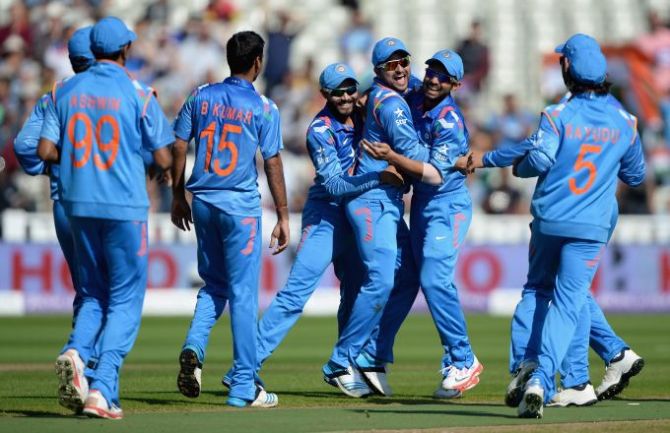 Having led India to three World Cup victories against Pakistan, former captain Mohammad Azharuddin feels the defending champions face no serious threat from their arch-rivals in the much-hyped encounter between the two sides at the cricket World Cup.

"India-Pakistan is always a big game. We have not lost to Pakistan in the World Cup and that will play on everyone's minds while going into the match. I believe that India have a good side and if they play well, I don't think that Pakistan will pose such a big threat," Azharuddin said.

Azhar, though, realises that the battle will not be easy after the Pakistan game, on February 15 in Adelaide, and India, who haven't fared well in Australia so far, will then need to be more consistent in order to retain the title.

"It's not very easy to make their way into the final-four. They will have to play well consistently. I think they need to win more matches so that the confidence levels are high. If they start losing matches, it becomes very difficult to make a comeback," the Hyderabadi said.

"They have the side, they have the talent, but eventually it boils down to how fit the team is and how well they adapt to different situations during the ODI games," he added.

‘We really need to find out a fit bunch of players’ 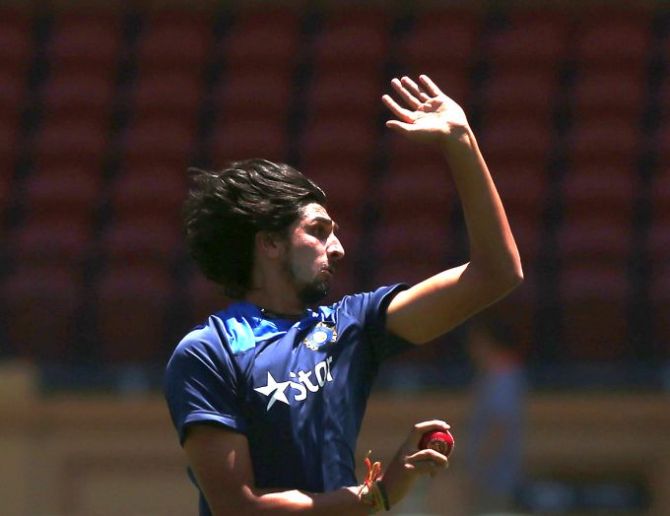 Having lost the Test series against the hosts and not being able to reach the tri-series final, Indian cricket fortunes are resembling the 1992 Australian summer when Azhar and company failed to make the semi-finals after a dismal performance Down Under.

But Azhar opines that once the BCCI agrees to a tour there should be no excuses.

"Look, the board has accepted the itinerary and the calendar, so we should not complain. We were prepared and knew that we would play Test matches and then the tri-series before heading into the World Cup. The board agreed to it and the players knew exactly what they were doing and accordingly they should have managed their fitness.

- What you must know about the Men in Blue

"The fear of injury is always there because it's a tough game but at the same time we have to take care of it, because we knew the itinerary. So you can't make these excuses," he said.

Like many cricket pundits, Azhar also feels that the fitness issues of many players is one area which the team management should have addressed much earlier.

"But we need to have a fit team; I think players who are carrying injuries have been carried around and it's not a nice thing. It keeps the other players who are going to replace them on the edge as well and it is not good for the team management because they are not certain of the fitness of these players. They cannot really plan if they have unfit players.

"Ishant Sharma has been carried for more than a month, I don't know what is he doing. You don't know what Rohit's injury is. Everybody thinks that he has got a hamstring injury, so nobody knows what's happening. Bhuvneshwar Kumar is also carrying injury, so we really need to find out a fit bunch of players," he said.

‘Attitude in cricket has changed a lot’ 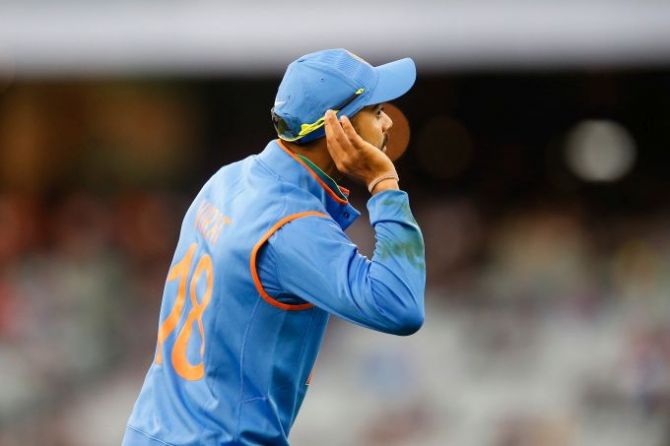 Having served Indian cricket for 16-long years, Azhar was a pillar to the middle-order and still feels that batting remains the team's main strength.

"Bowling according to the conditions is the key and that has not been happening with our bowlers. Batting I believe is still not bad," said the cricketer-turned-politician.

The 51-year-old, who donned the dark blue jersey in the first coloured World Cup co-hosted by Australia and New Zealand in 1992, feels that even though cricket has come a long way it is always special to play Down Under.

"But it is a good thing to be playing in Australia, very good atmosphere, good pitches and good conditions. If you are a batsman and doing very well then you should carry on the good work. If you are a bowler then you have got all the time to get used to the conditions," he said.