Ashok Maneria will lead India in next month's ICC Under-19 World Cup in New Zealand.

Defending champions India are aiming to win the tournament for the third time, having previously won it in Sri Lanka in 2000 and in Malaysia last year.

Pakistan and Australia are the other sides to have won the tournament twice each.

Pakistan won back-to-back titles in 2004 in Bangladesh and 2006 in Sri Lanka while Australia lifted the trophy in 1998, when the event was staged in its backyard, and then in New Zealand in 2002.

England's only title came in South Africa in 1998 when it defeated New Zealand by seven wickets at the Wanderers.

India opens its campaign against qualifier Afghanistan at Bert Sutcliffe Oval, near Christchurch, on the opening day of the competition on January 15, with Pakistan facing the West Indies in Palmerston North and 2008 beaten finalist South Africa taking on Ireland in Queenstown.

The teams are split into four groups with Groups A and C being based in and around Christchurch, Group B teams playing their matches in Queenstown and Group D games taking place in Napier and Palmerston North.

In addition to the 10 Full Members, there are six Associate and Affiliate teams taking part, having won through their respective regional qualifying tournaments as well as the global qualifier, which was held in Canada in September. 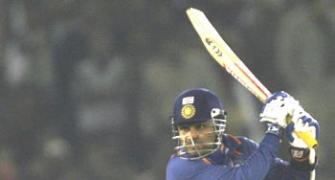 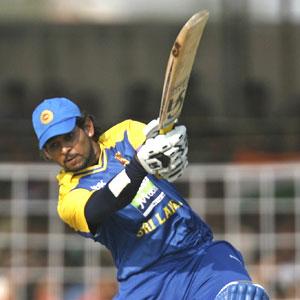 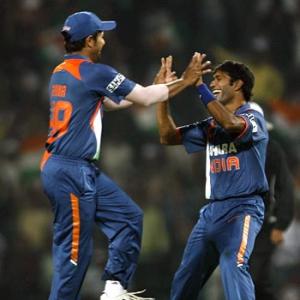