ICC to consider appointment of Najam Sethi as president in June 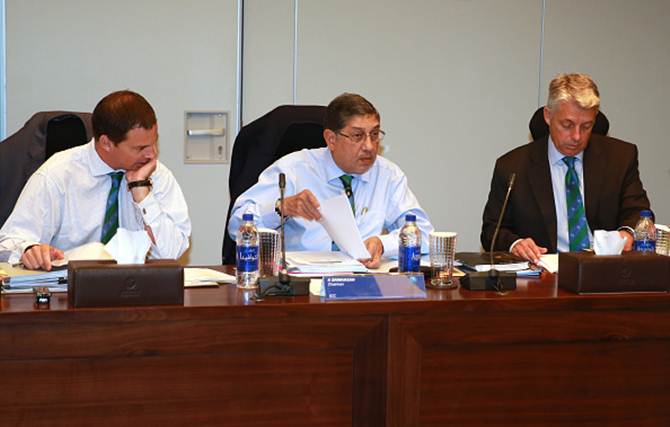 The ICC will consider the appointment of Pakistan's Najam Sethi for the post of president, left vacant following Mustafa Kamal's resignation.

This was decided at its second quarterly meeting at its headquarters in Dubai, on Thursday.

"The Board accepted the resignation of former President Mr Mustafa Kamal, effective from 2 April and confirmed that no replacement would be appointed for the remaining weeks of Mr Kamal's term.

"The Full Council of the ICC will consider the appointment of Mr Najam Sethi as ICC President when it meets in Barbados at the end of June," the read a statement from the ICC.

The ICC Board considered the implications of the appointment of an interim committee of Sri Lanka Cricket (SLC) by the Government of Sri Lanka and whether this may be a breach of the ICC's constitution which requires free and fair elections for office-bearers within member boards.

After considerable discussion, and without making a final decision on the matter, the ICC Board supported a recommendation of the ICC Governance Review Committee that it should write to the Sports Minister of Sri Lanka seeking a full and proper explanation of its intervention that prima facie puts SLC in breach of the ICC's constitution," added the ICC statement.

Regarding illegal action, revised procedures for dealing with bowlers reported with suspected illegal bowling actions were approved, including provisions that shortened the turnaround time from a bowler being reported to the test results being announced (35 days reduced to 24 days).

As per the revised procedures, it will enable the ICC to recognise suspensions from domestic competitions, as long as the bowler has been assessed by the member using the ICC testing protocol at an ICC-accredited testing centre.

The Board meeting commenced with chairman Narayanaswami Srinivasan acknowledging the immense contribution to the global game of former Australia captain and iconic commentator Richie Benaud, who passed away earlier this month.

The ICC lauded the efforts of Australia and New Zealand in orgainsing a successful World Cup, with Srinivasan describing the event as the "most popular in history".

The 2015 World Cup set a new attendance record of 1.1 million spectators with 10 matches attended by crowds in excess of 40,000 and over 94,000 people attending the final.

Srinivasan thanked the ICC staff, match officials, local organising committee and all of the participating teams for their contributions to the event and congratulated Australia on its victory.

A more detailed report on all aspects of the ICC Cricket World Cup will be considered at the next ICC Board meeting in June.

Following a report on recent correspondence and discussions between the ICC and the USA Cricket Association (USACA), the ICC Board decided that it was not satisfied that USACA is compliant with all of its obligations under the ICC membership criteria and constitution.

It was decided that there was a significant amount of further work that needed to be carried out in order to complete a full and proper assessment. In support of this, a Task Force, headed by the ICC Chief Executive David Richardson, will travel to the US to meet relevant stakeholders in USA cricket in order to prepare a comprehensive report for further consideration by the ICC Executive Committee and ICC Board at its next meeting.

Nepal was approved as host of the ICC Under-19 Cricket World Cup Qualifier 2015. However, this approval is conditional on the ICC being satisfied with the Cricket Association of Nepal's (CAN) administrative capacity to deliver the event successfully.

The Board ratified the appointment of the former United Nations and International Criminal Court investigator Peter Nicholson as the new independent ICC Ethics Officer.

The Board also received reports on anti-corruption and anti-doping and approved the 2014 accounts.

Throughout the course of the week's meetings, the various committees considered the post-2015 strategy of the ICC and provided input into a draft that will be further considered in June.

The ICC Board consists of the nominated representatives of each of the 10 full members plus three elected associate member representatives. The meeting was chaired by Srinivasan. 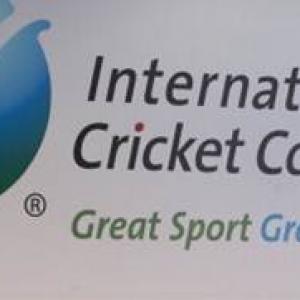 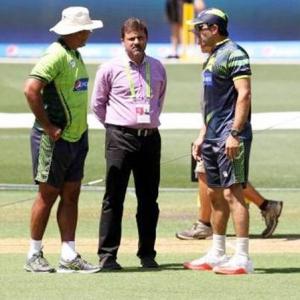