The name of the World XI has been changed to International XI by the organisers for the two Twenty20 matches to be played in Pakistan following objection from the International Cricket Council (ICC).

According to the Daily Times, Sindh Sports Minister Dr Mohammad Ali Shah said the team has been renamed as the 'International World XI' that will compete against a Pakistan All Stars XI in Karachi on Saturday and Sunday.

ICC spokesman Samiul Hasan had earlier told The Associated Press that it "doesn't permit the names of World or World XI for exhibition matches" and a letter was sent to the Pakistan Cricket Board (PCB) on Wednesday.

Apparently World or World XI can be associated only with teams in ICC-sanctioned events, but the matches in Karachi are not ICC approved.

Former Sri Lanka captain Sanath Jayasuriya will lead players from West Indies, South Africa and Afghanistan against a Pakistan All Stars side in exhibition matches, the first major international cricket in the country in more than three years. 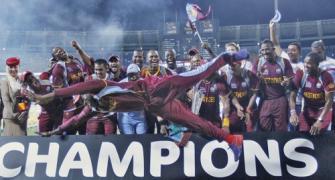 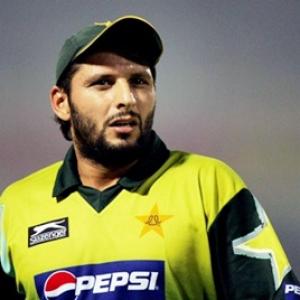 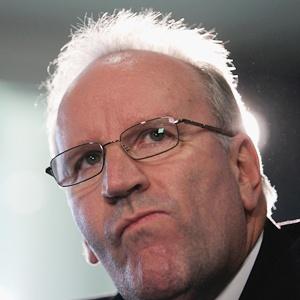