News
Business
Movies
Sports
Cricket
Get Ahead
Money Tips
Shopping
Sign in  |  Create a Rediffmail account
Rediff.com  » Cricket » I am not jealous of you: Harbhajan tells Ashwin

'You are one of those legends in the making.' 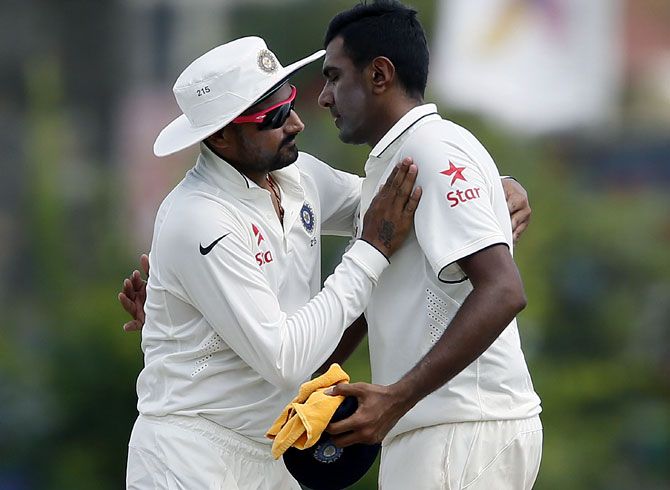 Veteran India off-spinner Harbhajan Singh on Tuesday rejected the perception that he is jealous of Ravinchandran Ashwin, saying the Tamil Nadu bowler is a "legend in making".

Ashwin, who had replaced Harbhajan in the Indian team, is among the leading off-spinners in the world alongside Australia's Nathan Lyon.

"A lot of people think I am jealous, this and that. They can think whatever they want to. I just want to say that you are the best off-spinner presently playing the game," said Harbhajan during an Instagram live chat with Ashwin.

"Of course I Like Nathan Lyon as well. I always put him right up there because he plays in Australia and it is a tough place to bowl (for spinners). You (Ashwin) are one of those legends in the making. I wish you the very best and lots and lots of wickets."

The chat was focused on India's remarkable comeback in the 2001 home Test series against Australia.

Trailing 0-1 in the three-match series, India went on to win the next two Tests including second one in Kolkata, where India won after following-on, thanks to a iconic stand between VVS Laxman and Rahul Dravid. 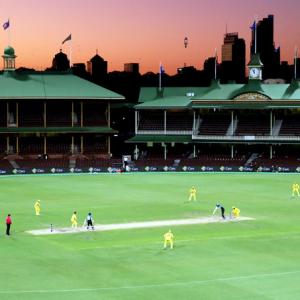