Gavaskar recalls how Sobers helped him "keep place in side" 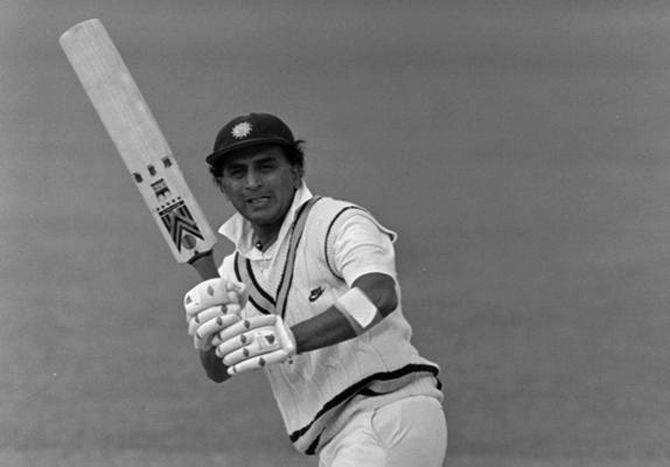 This year marks 50 years of Sunil Gavaskar’s iconic Test debut and on Wednesday, the legend said he wouldn't have lasted this long had it not been for a couple of "lives" given by none other than the great Sir Garfield Sobers.

"In my first Test match that I was playing, I was batting on 12 and a drive outside the off-stump and the catch went to the greatest cricketer...Garfield Sobers, it went straight to him and it poked out of his hands, I was on only 12, so I got a gift of cricketing life there," the 71-year-old said at a promotional event in Navi Mumbai.

"That allowed me to score a half-century and keep my place in the team for the next Test," he recalled.

The legendary batsman made his Test debut on March 6, 1971 against the West Indies, a series which India won. He then went on to become the first batsman to score 10,000 Test runs.

"In the next Test also, when I was batting on 6, I slashed at the ball outside the off-stump, again it went to Sir Garfield Sobers, this time of course the ball went a lot quicker, he probably didn't see it in the background.

"The ball sometimes gets lost in the background and it hit him in the chest and by the time he would recover, the ball again dropped to the ground and I got my first Test century. 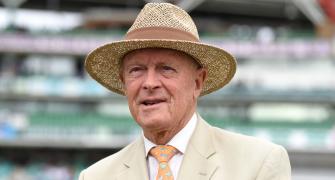 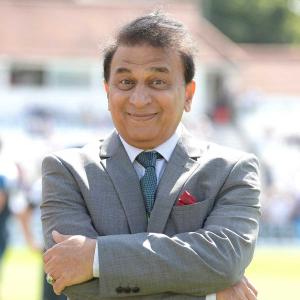 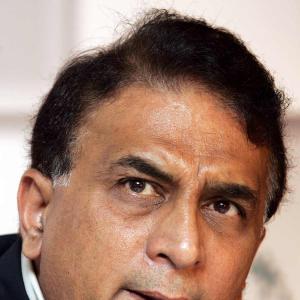