Wanted Malinga to try a slower delivery against Shardul: Rohit

'At that stage, I wanted to go with experience, with somebody who has been in such situation before. And Malinga has been in that situation a million times. So we backed him to do that.' 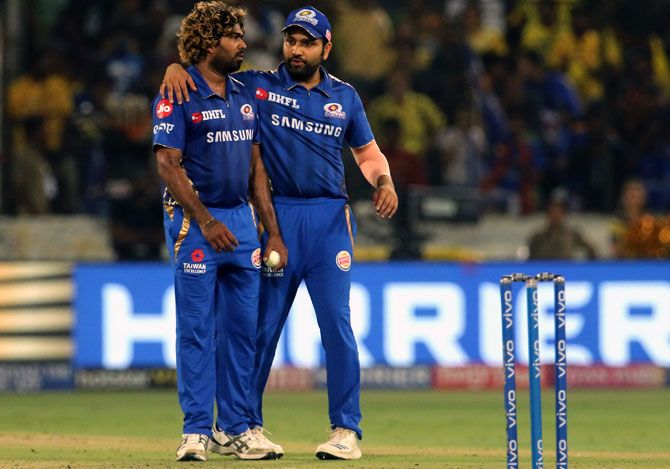 Mumbai Indians captain Rohit Sharma was well aware of Shardul Thakur's range of shots as he wanted Lasith Malinga to bowl a slower delivery which turned out to be a masterstroke at the end of a thrilling IPL final, in Hyerabad on Sunday.

Rohit had kept the on-side open to lure Shardul and then Malinga's slow in-dipper tailed into find Shardul plumb in-front as MI beat CSK by one run off the final delivery in a pulsating final.

Having played a first-class cricket for Mumbai with Shardul, Rohit knew how to bring about the youngster's downfall.

"The idea was to get the batsman out. So I know Shardul really well. I kind of understand where he wants to hit, so we decided together (Malinga and him) that we will go for that slower option, because knowing Shardul, he would try to play a big shot and there might be a chance that he might just sky it. Again, it could have gone either way," an elated Rohit said after the match.

Rohit was ready to carry the cross had the decision to use Malinga backfired but had a gut feeling that the Sri Lankan will be able to pull it off like Mitchell Johnson did in the 2017 IPL final.

Malinga repaid the faith his skipper showed in him defending nine runs off the final over.

"When the decision comes off, it looks all nice. It can backfire also. At that stage, I wanted to go with experience, with somebody who has been in such situation before. And Malinga has been in that situation a million times. So we backed him to do that," the four-time IPL champion skipper said at the post-match media interaction. 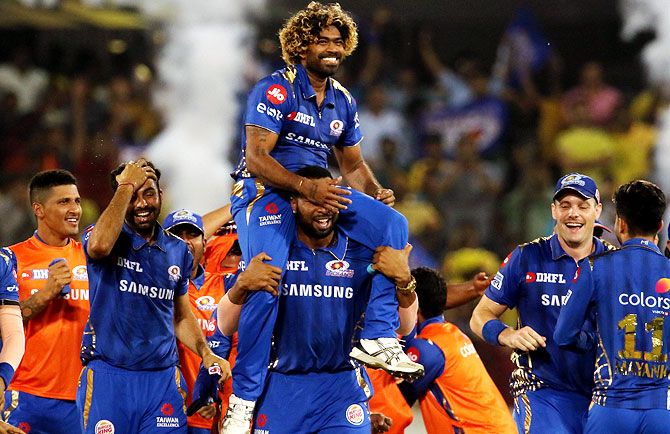 The situation was eerily similar to Rohit he had faced in the 2017 final when MI beat the now defunct Rising Pune Supergiants by one run in another thrilling finish.

Then it was former Australian pacer Johnson, who defended 11 runs in the final over to pull-off a one-run victory.

It was that deja vu moment for the MI skipper.

For Rohit, the most important thing was going with experience as he remembered how he had handed the white leather to Johnson during the 2017 summit clash.

"It was a thought when I went with Mitchell because he has been in that situation. He is an experienced bowler, a leading bowler. And even today, Malinga has been one of the finest T20 players that we have seen. We knew he could give us a chance of winning the game.

"Nine runs off the last over, anything can happen but you hae got to back experience, and that's what we did," the skipper said.

India's limited overs vice-captain also became the first player to win five IPL titles with one of them coming with the defunct Deccan Chargers in 2009.

"Oh, I forgot that (title with DC). Yeah it is five. It's so  tough to take one out of the five. You see IPL is a very tough tournament to win. So I am not going to pick one, because all those victories, all those finals that we won. One with DC and four with MI, we've had exceptional seasons.

"I can't really pick one because every season has its own challenge.  For me, all five, I will cherish and remember, and not pick one," he said. 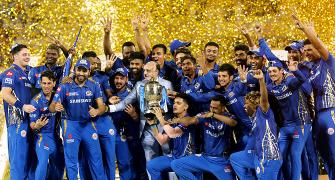 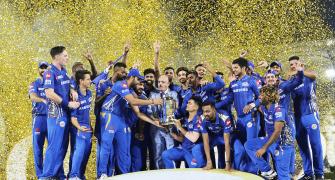 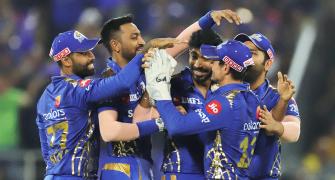 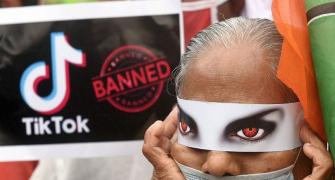 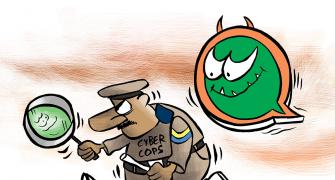 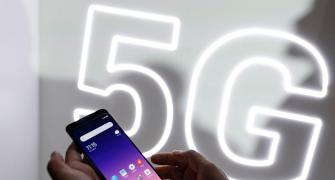 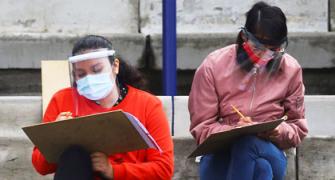 Want to crack JEE Advanced? 10 TIPS for you 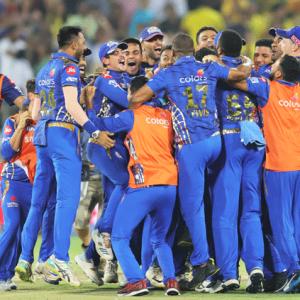 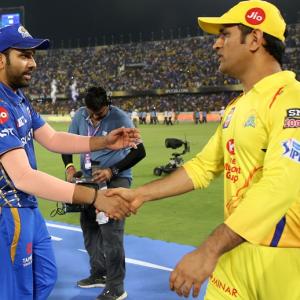