'All the players understand their roles better now and we have shown that in the last couple of matches.' "The Kolkata game gives us tremendous confidence going into the next match here in Hyderabad. It was a clinical performance from the team against a strong team like KKR," Iyer said.

The victory against KKR saw Delhi's experienced players like Shikhar Dhawan and Ishant Sharma coming up with crucial performances to take the team over the line.

"I feel that everyone took responsibility and with each game, our thought process is becoming clearer, and our communication is also improving, which is a great sign for the team," Iyer said.

Speaking on whether the earlier loss against Sunrisers Hyderabad at home will have an impact on the team, Iyer said the Capitals have improved a great deal since that result.

"Sunrisers Hyderabad is no doubt a good side with some outstanding players in their ranks, and even though we lost the first leg against them, we have moved on from that result and have only gone on to improve in all departments.

"All the players understand their roles better now and we have shown that in the last couple of matches. We will be going into this match with high spirits and looking for the two points," he said.

Iyer added that SRH would be under more pressure to perform playing in front of their home crowd.

"It is going to be a home game for them, so the pressure is likely to be more on them to perform and get the two points.

"However, as for us as a team, our last two results have definitely brought the whole group together, and we are looking to keep the momentum going into this crucial stage of the IPL season," he said. 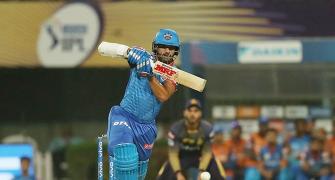 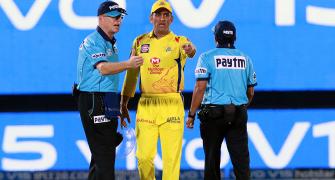 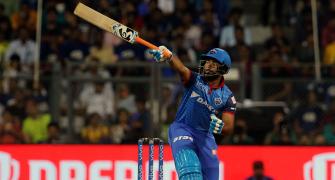 Patient Pant can be the 'finisher' India need in WC 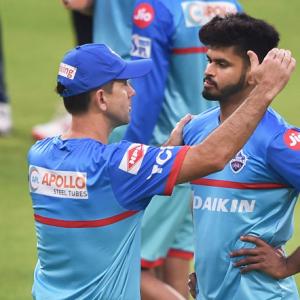