"...he is an underrated player but he contributes on a regular basis, he is a terrific player to have in your team." 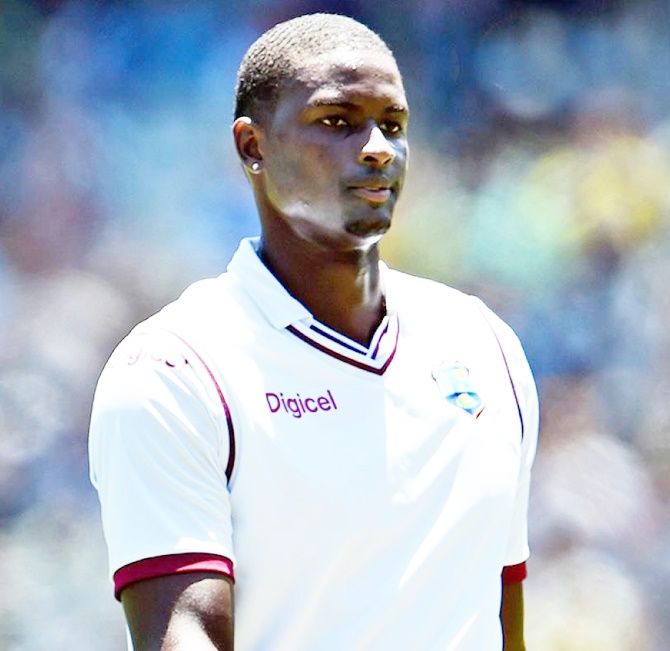 IMAGE: The 28-year-old, Jason Holder from Barbados has been at the top of the ICC Rankings for all-rounders since January 2019. Photograph: BCCI

Sachin Tendulkar has said that he thinks Windies skipper Jason Holder is probably the most underrated all-rounder currently in the world.

Tendulkar's remarks came as international cricket is set to resume after a hiatus of 116 days as England and West Indies will be locking horns in the three-Test series.

"Jason Holder is the most under-rated all-rounder, because on the field, maybe you will look at Kemar Roach or Shannon Gabriel, but Jason Holder only when you look at the scoreboard, you realise that he has come in and taken three wickets," Tendulkar told Brian Lara during the chat on Master Blaster's app '100 MB'.

"When he is batting, he has scored those crucial 50-55 runs when it mattered, he is an underrated player but he contributes on a regular basis, he is a terrific player to have in your team," he added.

During the interaction, Lara also labelled Holder's leadership as 'critical' and the former Windies skipper said that it is not nice that Holder has not been given the leadership of the side for a long period.

Jason Holder and Ben Stokes will be leading West Indies and England in the first Test of the three-Test series.

Holder is only the second West Indies player after Sir Garry Sobers to hold the number one ranking among Test all-rounders and he has a career-best 473 points going into the first Test.

The 28-year-old from Barbados has been at the top since January 2019 while Stokes has 407 points and as a result, he is at the second position in the ICC rankings.

The first Test between England and West Indies will be played at the Ageas Bowl in Southampton from today onwards.

All international cricket has been suspended since March this year due to the coronavirus pandemic.

However, the series between England and West Indies will mark the return of international cricket.

The ICC has also confirmed interim changes to its playing regulations, including the ban of saliva to shine the ball and allowing replacement of players displaying symptoms of COVID-19 during a Test match. 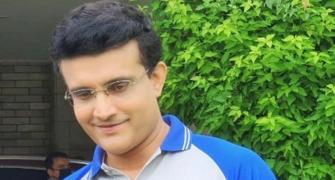 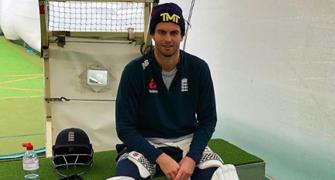 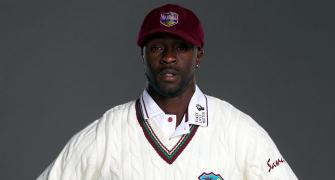 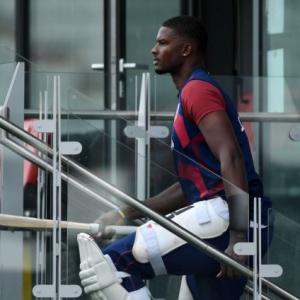 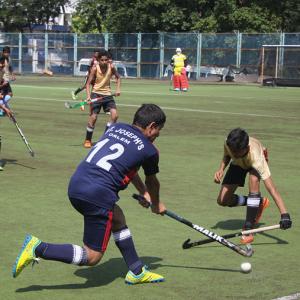