Seeking to know whether the Indian Premier League is a "profiteering" venture, the Bombay high court on Thursday asked the Board of Control for Cricket in India and IPL to give information on the income generated from the Twenty20 matches that were played in Maharashtra.

The court's directive came in response to a PIL filed by Shiv Sena MLA Subhash Desai, demanding that the state collect entertainment tax from the IPL.

A division bench of Justices P B Majmudar and Rajesh Ketkar also asked the IPL to maintain accounts of the remaining matches in the current season that would take place in the state.

The court directed both the cricket bodies to furnish copies of their respective constitutions, and memorandum of articles at the next hearing on April 26.

Among other things, the court has sought information "whether IPL is a profiteering activity...the manner in which IPL and BCCI are functioning in organising T20 matches", as well as how BCCI "controls" IPL.

On reports that IPL tickets are priced at as high as Rs 40,000, the court also sought to know the ticket rates.

Desai's petition alleges the government decided to levy tax on the IPL at a cabinet meeting in January but the decision was not implemented.

However, government pleader Dhairyashil Nalavade told the court that only discussion was held on this issue and no decision was taken. 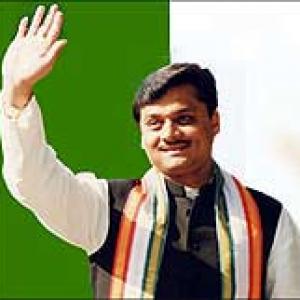 Tharoor came in after we won IPL Kochi bid, not before: Gaikwad 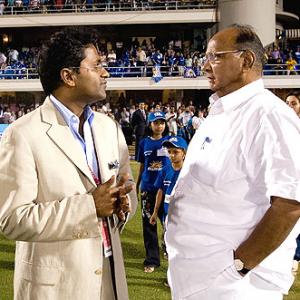