Spinner Nathan Hauritz, whose place in the Australian Test team is in doubt, has said that he is a better bowler than Tasmanian Xavier Doherty, who has also been included in an expanded 17-man Ashes squad.

Hauritz said that he will improve his performance and will be out to do exactly that at the SCG from Wednesday.

"I think I am (a better bowler) definitely, but my opinion doesn't really matter unfortunately when it comes to picking the side," Hauritz said. 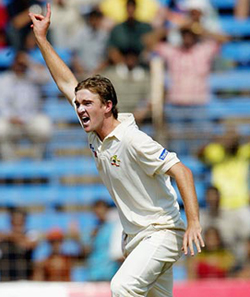 The spotlight is intense on all Australia players in the lead-up to the first Test against England at the Gabba starting on November 25, but none are facing it more than Hauritz.

"It can be tough (dealing with pressure) but I guess that's why you want to play cricket for Australia. It's not meant to be easy, the pressure's always going to be on," Hauritz said.

"I guess with an Ashes series everything's heightened just that little bit more, and it probably brings the best out of you, being put under pressure so much. But it's definitely something that sometimes you wish it wasn't there," he added. 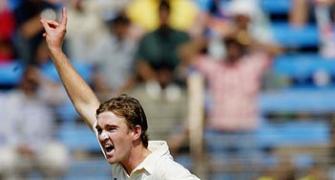 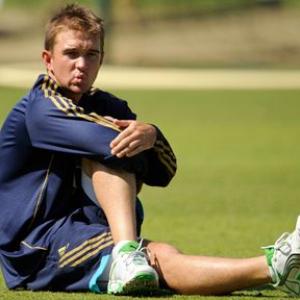