Harbhajan Singh, who was dropped for the ODI series against England, has been ignored for the first Test against the West Indies, beginning November 6 at the Ferozeshah Kotla, in Delhi.

R Ashwin, who had a good outing in the just-concluded ODIs against England, found a place in the squad as did Pragyan Ojha. 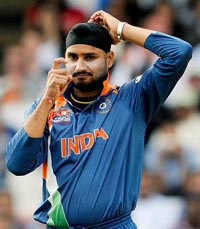 Sachin Tendulkar, Virender Sehwag, Yuvraj Singh and Ishant Sharma also made a comeback to the side after recovering from injury, while Ajinkya Rahane was preferred ahead of openers Abhinav Mukund and M Vijay, and Virat Kohli over Suresh Raina.

Meanwhile, skipper MS Dhoni, who was expected to be rested, will continue to lead the India. 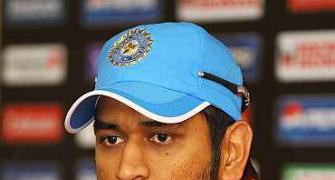 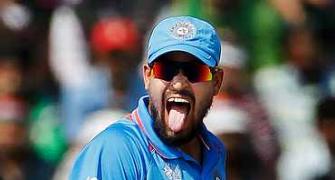 It's tough to choose between Jadeja and Yusuf: Akram 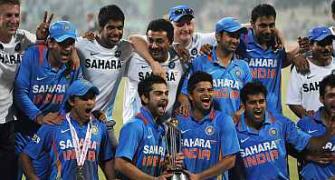 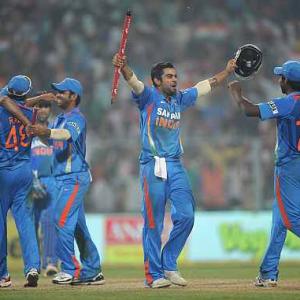