Ganguly made India into a tough, determined side: Hussain 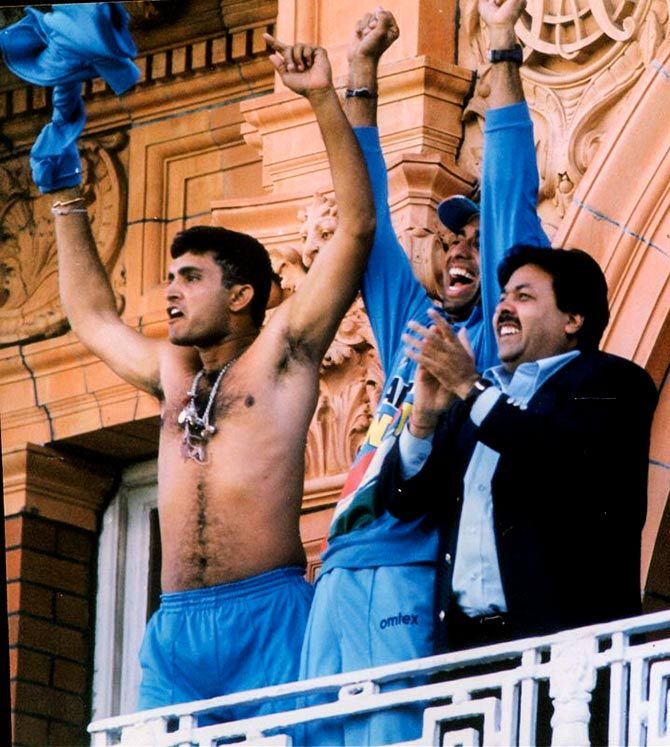 Hussain was speaking with Ian Bishop and Elma Smit as part of the ICC podcast titled 'Cricket Inside Out' when the former England captain was asked about the 2002 NatWest final.

"The NatWest final against India is my most favourite and least favourite game I have ever played in. It is one of the great ODI games that we had in that generation. India had not made it to the final for a long time and it was looking that they would lose the final," Hussain said during the podcast.

"I enjoyed playing against Ganguly. I have always said, Ganguly made Indian cricket tough. Before Sourav they were just a nice bunch to play with, Sourav made them into a tough and determined side. When he took his shirt off in the finals, it was trademark, Ganguly. I am a massive fan of his," he added.

In the NatWest final, India were set a target of 326 to win but they were left reeling at 146/5 when Yuvraj Singh and Mohammad Kaif got together at the crease.

The duo put on a partnership of 121 runs to give India a glimmer of hope in the match.

Yuvraj was dismissed for 69 runs, but Kaif batted well to give India a win in the final over by two wickets and with three balls to spare.

After the win, skipper Ganguly took off his shirt and celebrated from the balcony of the Lord's dressing room.

During England's innings, Hussain also scored a century and went on to play a knock of 115 runs.

Over the years, Ganguly went on to become one of the most successful Indian skippers.

Under his leadership, India defeated Pakistan in Pakistan for the first time in a Test series.

The swashbuckling southpaw scored 18,575 runs across all formats in his international career.

In October 2019, Ganguly became the president of the Board of Control for Cricket in India (BCCI). 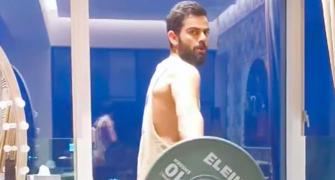 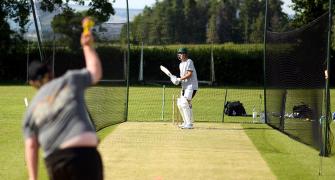 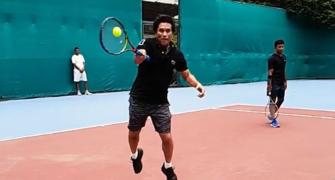 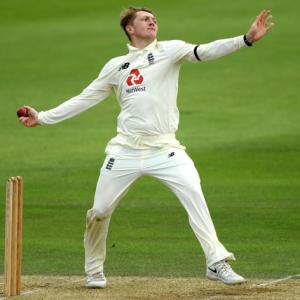 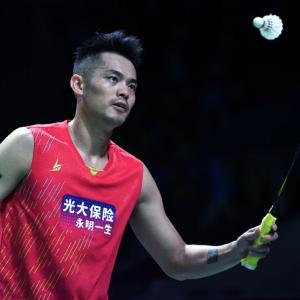