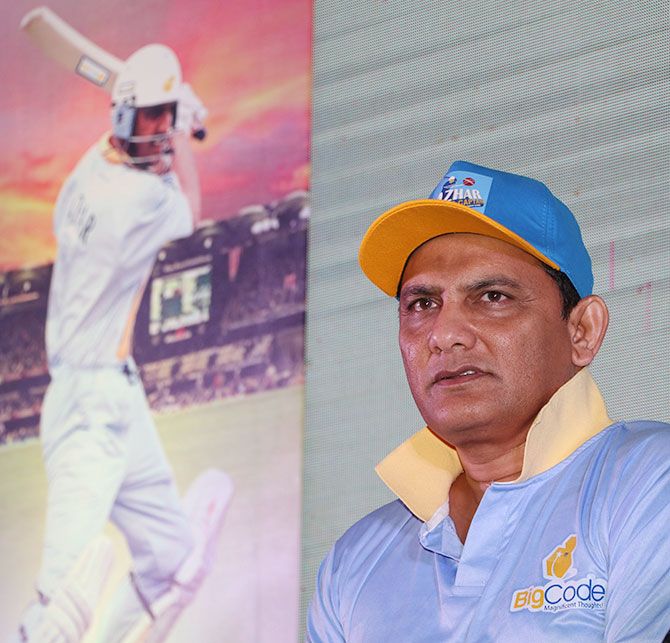 Controversy broke out at the Hyderabad Cricket Association after it barred Mohammad Azharuddin from attending its Special General Meeting, leaving the former India captain fuming.

Azharuddin was initially not allowed to attend Sunday's SGM because of his alleged "association with an unofficial cricket body", HCA president G Vivek said in Hyderabad.

"He was a proxy voter. That too, his card was signed by the suspended secretary," Vivek said.

The SGM was convened to pass the Lodha Committee recommendations.

Vivek alleged that Azharuddin, who was made to wait for an hour, was campaigning against the HCA by being associated as a brand ambassador of a cricket body not recognised by the BCCI.

Only after the intervention of the Congress leader V Hanumantha Rao, he was allowed to enter the venue.

The HCA president said the Lodha panel recommendations were adopted at the meeting.

He dismissed reports that not many members endorsed the move to implement Lodha reforms.

"Until you pass this (the Lodha panel recommendations), BCCI would not give money," Vivek said.

Meanwhile, the 54-year-old Azharuddin said, "They made me wait outside for an hour. It was very embarrassing. I am a player from Hyderabad and had been the Indian team captain for ten years. These people, who are running the organisation, know nothing about cricket. They had never held a bat and a ball in their life." 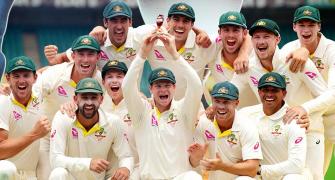 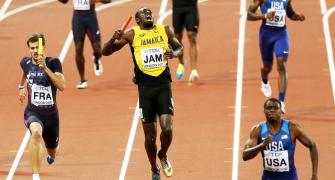 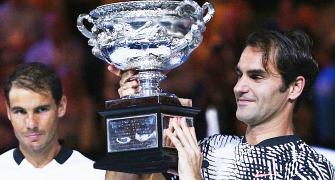 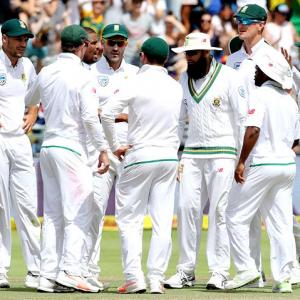 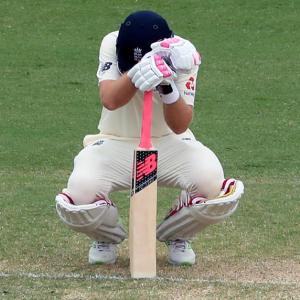 No need for England overhaul despite Ashes defeat, says Anderson