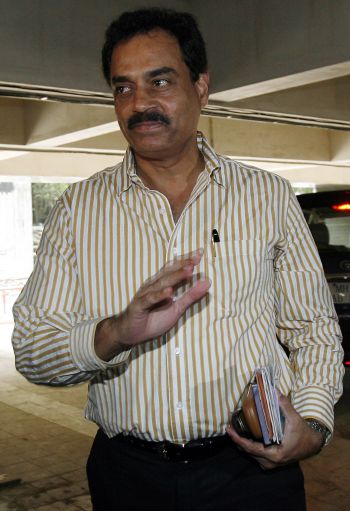 "In view of the Honourable Supreme Court order dated 2nd January 2017, I hereby tender my resignation for the post of Vice President of the association," said the ex-chief

selector in a short letter addressed to the MCA on Tuesday.

The decision of Vengsarkar to quit follows the resignation tendered by Sharad Pawar as president of the MCA much before the latest verdict of the apex court of the land.

Pawar resigned on December 17, saying as per the SC order of July 18, 2016, he was ineligible to continue as he had crossed 70 years age.
Source: PTI© Copyright 2020 PTI. All rights reserved. Republication or redistribution of PTI content, including by framing or similar means, is expressly prohibited without the prior written consent.
Related News: Mumbai Cricket Association, Dilip Vengsarkar, Sharad Pawar, SC, India
SHARE THIS STORYCOMMENT
Print this article