Former cricketer Steve Harmison, who took more than 200 Test wickets for England, has swapped sports to become the new manager of non-League club Ashington, who play in the ninth tier of the English football pyramid. 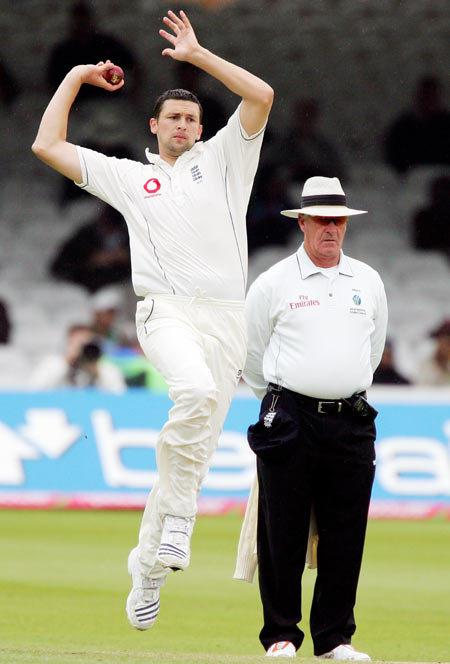 Harmison, 36, remembered for his outstanding pace bowling performances in England's 2005 Ashes victory over Australia, will take charge of his hometown team for the first time when they play Bishop Auckland in Division One of the Northern League on Tuesday.

Harmison, who took 226 Test wickets for England between 2002 and 2009, is a lifelong Newcastle United supporter and had a brief spell playing for Ashington as a teenager.

Ashington were members of the Football League between 1922 and 1929 when they played in the old Third Division North and is famous in football circles as the birthplace of England World Cup winning brothers Bobby and Jack Charlton.

© Copyright 2020 Reuters Limited. All rights reserved. Republication or redistribution of Reuters content, including by framing or similar means, is expressly prohibited without the prior written consent of Reuters. Reuters shall not be liable for any errors or delays in the content, or for any actions taken in reliance thereon.
Related News: Steve Harmison, Ashington, England, Jack Charlton, Bishop Auckland
SHARE THIS STORYCOMMENT
Print this article 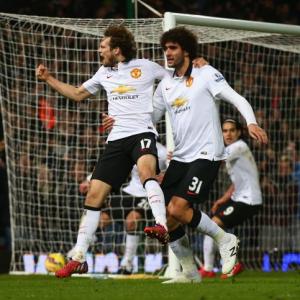 Blind leaves it late to rescue a point for United 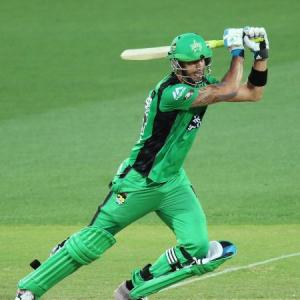 Pietersen does not have slightest chance of England recall: Harmison