News
Business
Movies
Sports
Cricket
Get Ahead
Money Tips
Shopping
Sign in  |  Create a Rediffmail account
Rediff.com  » Cricket » Find out about the pain that will always remain with Sehwag...

Should a player who played for 13 years not deserve a farewell match, asks Sehwag 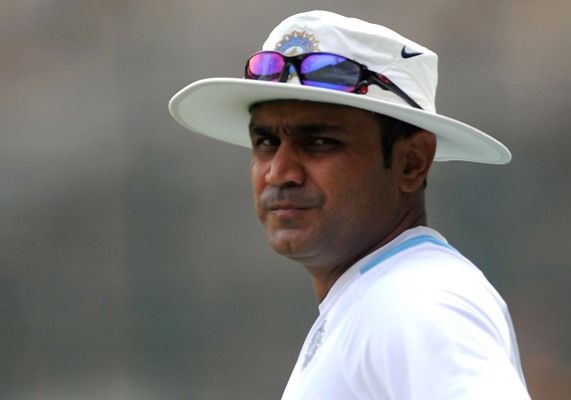 Virender Sehwag, who has recently called time on his glorious international cricket career, says the sadness of being ‘deprived of a farewell game shall always remain’ in his mind.

"Had the selectors told me that they were going to drop me, I could have requested them to allow me to play my last Test in Delhi and then announce my retirement, but they did not give me that opportunity.

"A sort of sadness shall always remain in my mind that I was not allowed to retire while playing, but anyway, it's all a part of life for a sportsman, who, while playing, never realises when he should retire, but he starts thinking about it when he is dropped," Sehwag told India TV's show Aap Ki Aadalat.

The explosive batsman made 23 Test centuries and 15 tons in ODIs.

"I would like to ask: Should not a player who has played 12 to 13 years for his country, deserves a farewell match?"

On organisers planning to give him a farewell during the forthcoming Test in Delhi between India and South Africa starting December 3, Sehwag said: "If that is so, it will be good. If the Board of Control for Cricket in India (BCCI) cannot organise, at least Delhi & District Cricket Association (DDCA) should do. It's not a question of me alone, every player who retires should get a farewell."

The former opener said there should be fixed criteria for selection of players, whether senior or junior.

"If a player fails to perform in four or five consecutive matches, he should be dropped irrespective of whether he is a senior or a junior player," he said.

"Sachin (Tendulkar) and I were batting in Australia. Michael Clarke

had been inducted fresh. He was frequently telling Sachin 'you're too old, you can't field, you can't do this, you can't do that'. I went up to Clarke and asked his age. He said, 23. I told him Tendulkar has made more centuries than your age".

Asked why he had been prolific in his performances particularly against Pakistan, Sehwag said, "It's because of rivalry between both countries in sports. The grounds are always full, and the expectations among fans are high. This is because Pakistan was earlier a part of undivided India, that's why the rivalry is big and everybody becomes excited." 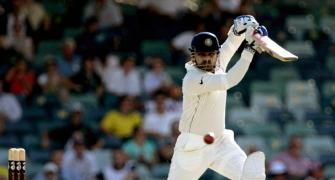 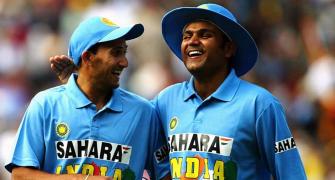 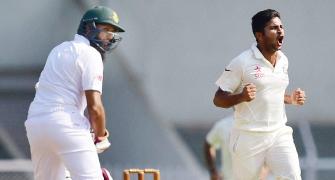 Virender Sehwag- a man who set his own rules