5th ODI: Match called off after unrelenting rain in Cuttack

The 5th ODI between India and Australia at Cuttack has been called off due to incessant rain. 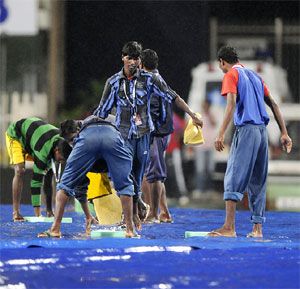 There is no let up from rain that has lashed the city since the last five days.

Umpires Nigel Llong, S Ravi and C Shamsuddin inspected the ground at 11am as there was some sunshine after five days of incessant rains but with the outfield still soggy and damp patches at several places, the duo officially abandoned the match.

"After inspection umpires in their report submitted that the outfield is not fit for play and no play is possible," Orissa Cricket Association secretary Asirbad Behera said.

The previous ODI of the ongoing series in Ranchi was also abandoned after 4.1 overs as India chased Australia’s total of 296.

The OCA had announced the dates of ticket refunds on Friday as there was no let up from rain for five days because of a low pressure formation in the Andhra-Telengana region.

The OCA secretary has also spoken with Board of Control for Cricket in India president N Srinivasan and asked him to shift the three-day practice match between the touring West Indies and Uttar Pradesh CA from October 31 to Mumbai.

"The team is scheduled to arrive on October 29 and, looking at the ground condition, it's impossible to make it ready in time. I spoke to the president and put forward an official request to shift the practice match," said Behera.

The OCA, which is hosting an International match after two years, is set to lose about Rs 3 crore, Behera said. 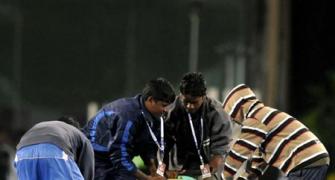 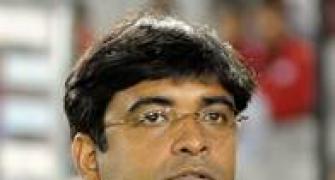 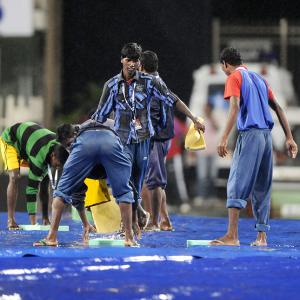 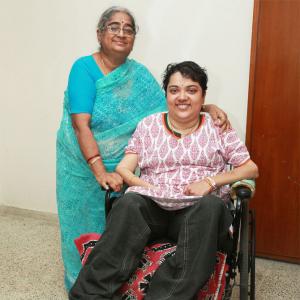