'I got messages from Indians and stuff when they played against them saying 'I can't believe you could play with these guys'.' 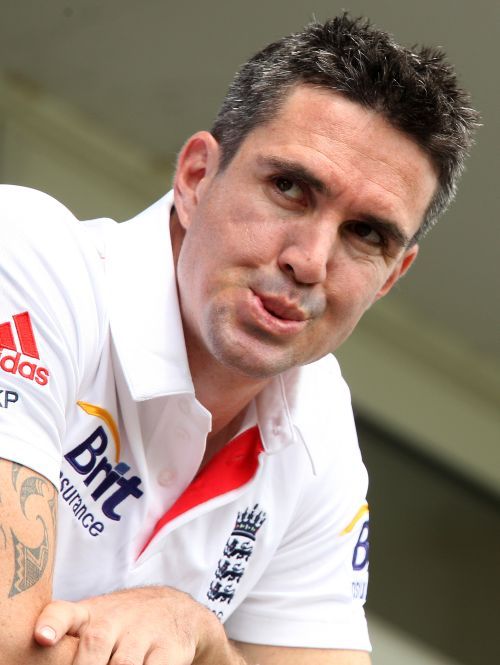 Kevin Pietersen has named India among the teams that could confirm the "horrendous and highly disturbing" culture of bullying within the English cricket outfit.

The former England batsman blamed former coach Andy Flower for "ruling by fear" and attacked vice-captain Matt Prior for allegedly orchestrating a campaign against him.

“I could give you telephone numbers of international players around the world. You ring them and ask them about the way the England team conducted themselves through the last three, four years. Listen to them. 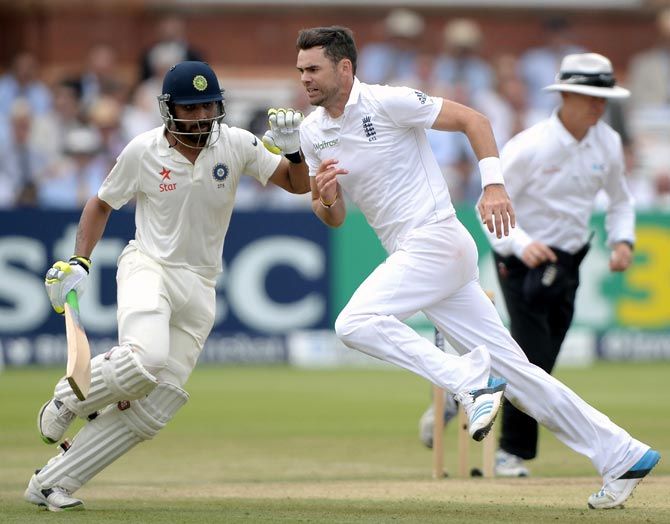 "Ask the Sri Lankans, ask the Australians. Ask the West Indians, ask the Indians. I got messages from Indians and stuff when they played against them saying 'I can't believe you could play with these guys'," Pietersen was quoted as saying by The Telegraph, ahead of the release of his autobiography titled KP.

Foremost among a series of accusations and grievances is the claim that a culture of bullying took hold – led, allegedly, by Prior and the bowlers who enjoyed so much success during England's rise to No 1 Test team.

"Horrendous. Hugely disturbing. I brought it up on numerous occasions," he said.

Specifically Pietersen cited the example of fielders being forced to apologise to bowlers if they dropped a catch or made an error, and Prior yelling aggressively at team-mates. 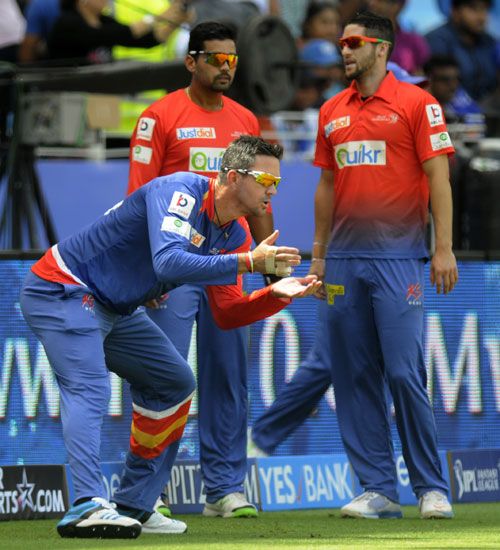 Kevin Pietersen with the Delhi Daredevils players during a practice session. Photograph: BCCI

He also feels his open support for the Indian Premier League (IPL) resulted in a lot of backlash against him.

"I was sitting in my house the other day watching the one-day series against India, when they were hammering England, and Nick Knight and the commentators were saying, 'I just wish the England players were playing more IPL, this would be so much more of a contest', and I just started laughing.

Pietersen was among the highest run-scorers in the England side and captained the team in three Tests. The South Africa-born batsman's England career ended following a February meeting with the England and Wales Cricket Board (ECB).

Following the 5-0 Ashes defeat in Australia, he was told he was no longer part of the national team's plans and had his central contract terminated.

"The publishers have declined to provide us with a copy before the official release date," the ECB said in response to the allegations made in his book.